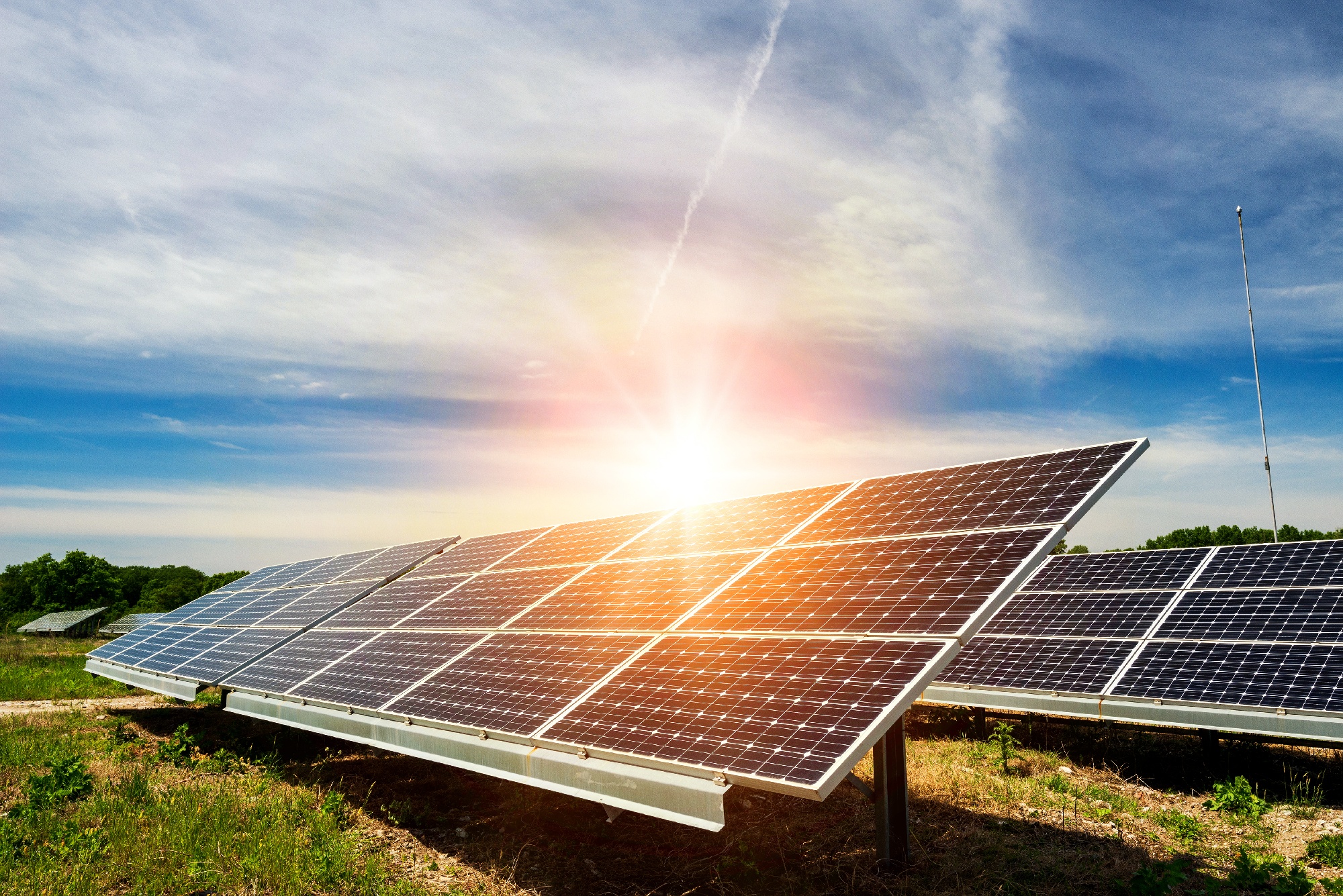 NEW YORK -- Labaton Sucharow LLP (“Labaton Sucharow”) announces that on July 17, 2020, it filed a securities class action lawsuit, captioned Quadre Investments L.P. v. Sky Solar Holdings, Ltd., No. 1:20-cv-05551 (S.D.N.Y.) (the “Action”), on behalf of its client Quadre Investments L.P. (“Quadre”) against Sky Solar Holdings, Ltd. (“Sky”) (NASDAQ: SKYS) and certain of its potential acquirers. The Action asserts claims under Sections 13(e) of the Securities Exchange Act of 1934 (the “Exchange Act”) and SEC Rule 13e-3 promulgated thereunder, on behalf of a class (the “Class”) of all holders of publicly traded Sky ADS as of the time the Action was filed (the “Class Period”).

Sky is a Cayman Islands corporation involved in the solar energy industry. The Action relates to the proposed acquisition of Sky by a group (the “Offeror Group”) that includes affiliates of SKY (the “Merger”). The acquisition would involve a first step tender offer and a short-form merger.

Anyone interested in pursuing appraisal should consult with their own counsel regarding the issue.

If you would like to consider serving as Lead Plaintiff or have any questions about this lawsuit, you may contact Jake Bissell-Linsk, Esq. of Labaton Sucharow, at 212-907-0731, or via email at jbissell-linsk@labaton.com.
Quadre is represented by Labaton Sucharow, which represents many of the largest pension funds in the United States and internationally with combined assets under management of more than $2 trillion. Labaton Sucharow has been recognized for its excellence by the courts and peers, and it is consistently ranked in leading industry publications. Offices are located in New York, NY, Wilmington, DE, and Washington, D.C. More information about Labaton Sucharow is available at www.labaton.com.