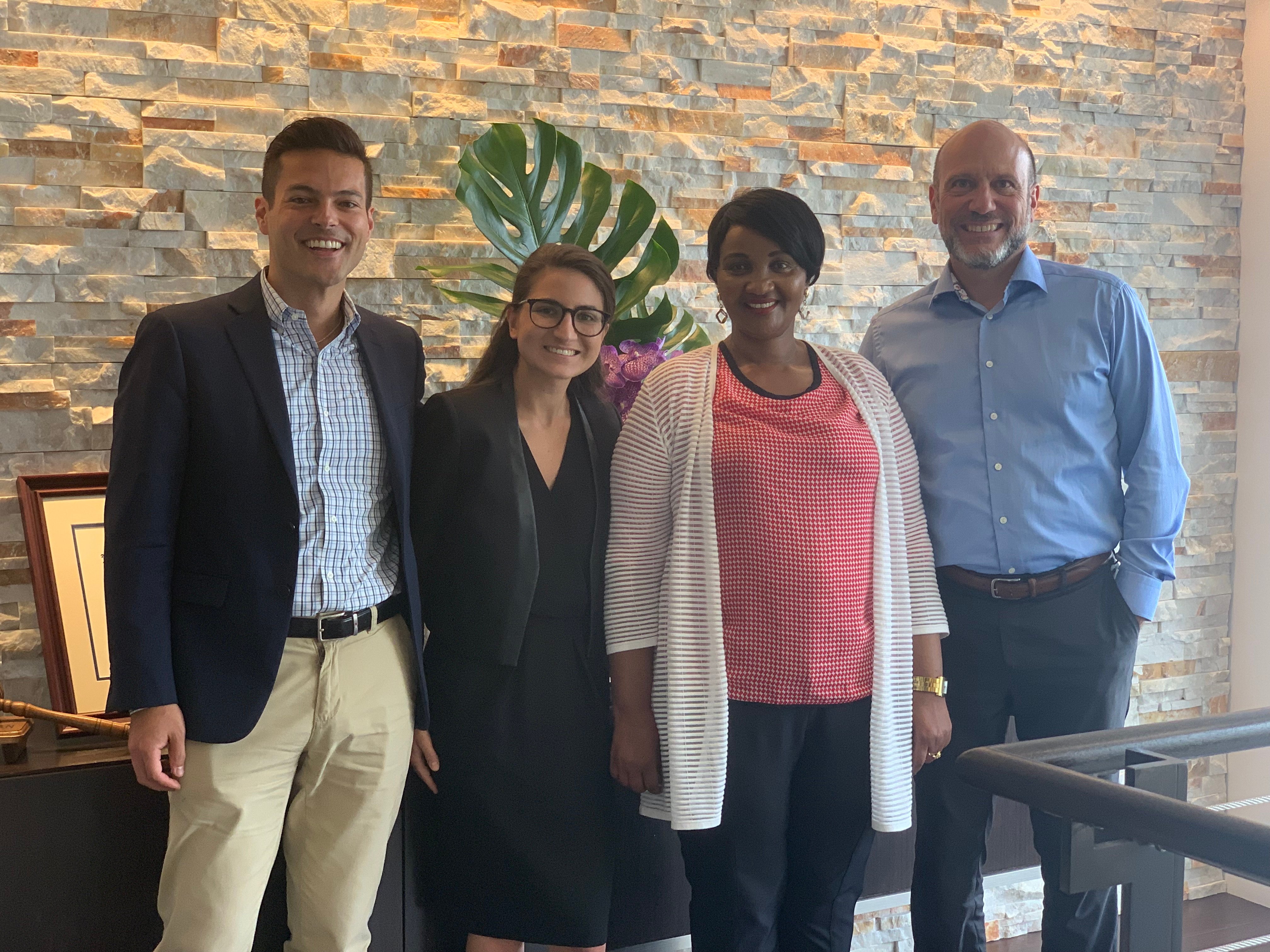 On September 4, an immigration judge granted asylum to our client whose life in Uganda was marred by harassment and physical attacks by both the police and members of the community. Our client was attacked on several occasions at her place of business and her home because she was gay, which is a criminal act in Uganda punishable by life in prison, and because she was active in the gay community by providing food, shelter and financial assistance to other gay people who had been fired from their jobs, kicked out of their homes, banished from their communities and denied healthcare and social services because of their sexual orientation. She was also attacked for her political activism as a member of the opposition party.

This is the second asylum win for the Firm involving gay Ugandan nationals persecuted in their home country on the basis of their sexual orientation. Partner Greg Asciolla, who successfully obtained an asylum grant to a Ugandan gay man in 2018, said asylum cases based on sexual orientation are challenging and it is gratifying that Labaton Sucharow has been able to help win two of these cases.

"Our client is a strong woman who, even in the face of severe personal adversity and risk, went out of her way to help others facing the same persecution,” Asciolla said. “She is overjoyed by the outcome and is looking forward to her new life here and continuing to find ways to help Ugandans in need.”

Associates Anna Menkova and Roger Yamada led the pro bono effort in this case, supported by Partners Greg Asciolla and Jay Himes, and Labaton Sucharow staff. The case was the fifth asylum victory for the Firm since it started its partnership with the Immigration Justice Campaign in 2018.