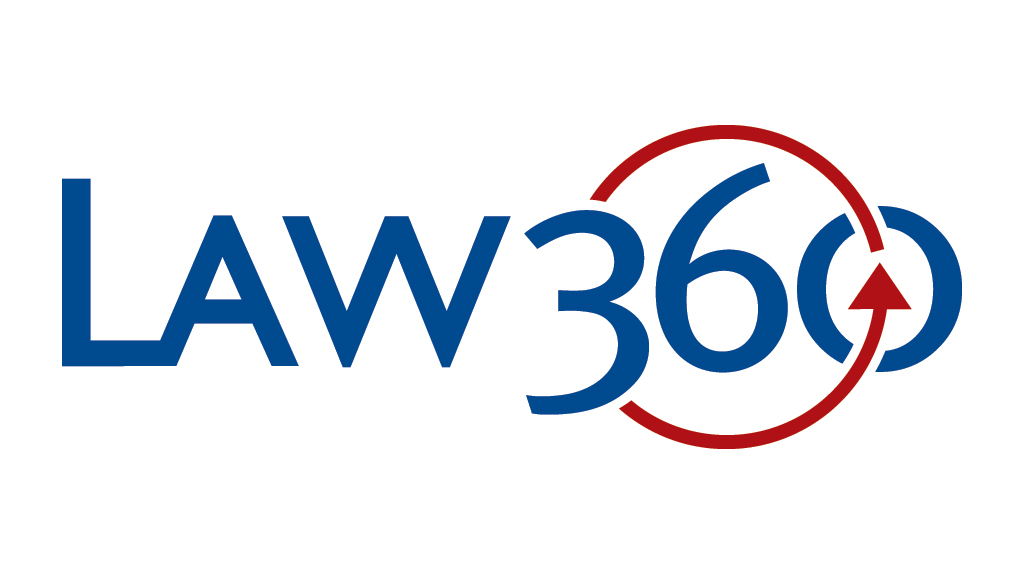 Labaton Sucharow has won Law360 Practice Group of the Year Awards in two categories, Class Action and Securities. The awards recognize the firms behind the wins that “resonated throughout the legal industry in the past year.”

Recognized for the sixth time in the Class Action category, the Firm affirmed its position as one of the nation’s leading litigation shops for handling a range of complex class actions. In 2018, our Securities Practice won significant victories in cases against Goldman Sachs and Petrobras, and our appellate team overturned a dismissal of a landmark case involving allegations of market manipulation via high frequency trading. Our Antitrust Group, as class counsel, secured $96 million in additional recoveries in the ISDAfix price-fixing case, bringing total recoveries to $504.5 million. Finally, our Data Privacy and Security team won class certification and defeated defendants’ motion for summary judgment in the Facebook Biometrics case, one of the most closely watched data privacy cases of the last few years.

This was the first year that Labaton Sucharow has been honored in the Securities category, highlighting the breadth and diversity of our securities practice. In addition to our class action wins, our Whistleblower Group achieved a historic result when our clients were awarded $83 million from the SEC’s Whistleblower Program, the largest in the program’s history. Our Direct Action Practice notched a notable victory as well, when the District Court of New Jersey sustained our clients’ claims arising under the New Jersey RICO Act in direct actions against Valeant Pharmaceuticals.