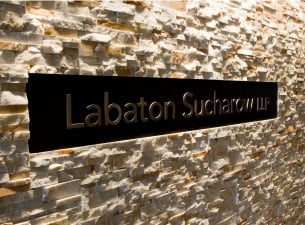 To resolve this serious matter, J.P. Morgan agreed to pay more than $267 million. Since the inception of the SEC Whistleblower Program, this case is believed to be the largest and highest profile enforcement action initiated by an SEC whistleblower.

According to the SEC’s order instituting proceedings, JPMS failed to disclose numerous conflicts of interest to certain wealth management clients from 2008 to 2013:

Due to the unique protections and incentives offered by the SEC Whistleblower Program, Labaton Sucharow’s client reported the charged securities violations at J.P. Morgan to the SEC. This important investor protection program has broad international reach and offers eligible whistleblowers the ability to report anonymously and the opportunity to earn substantial monetary awards—regardless of nationality. To ensure that adequate funds are available to pay awards, Congress has established a replenishing Investor Protection Fund, which has a current balance in excess of $400 million.