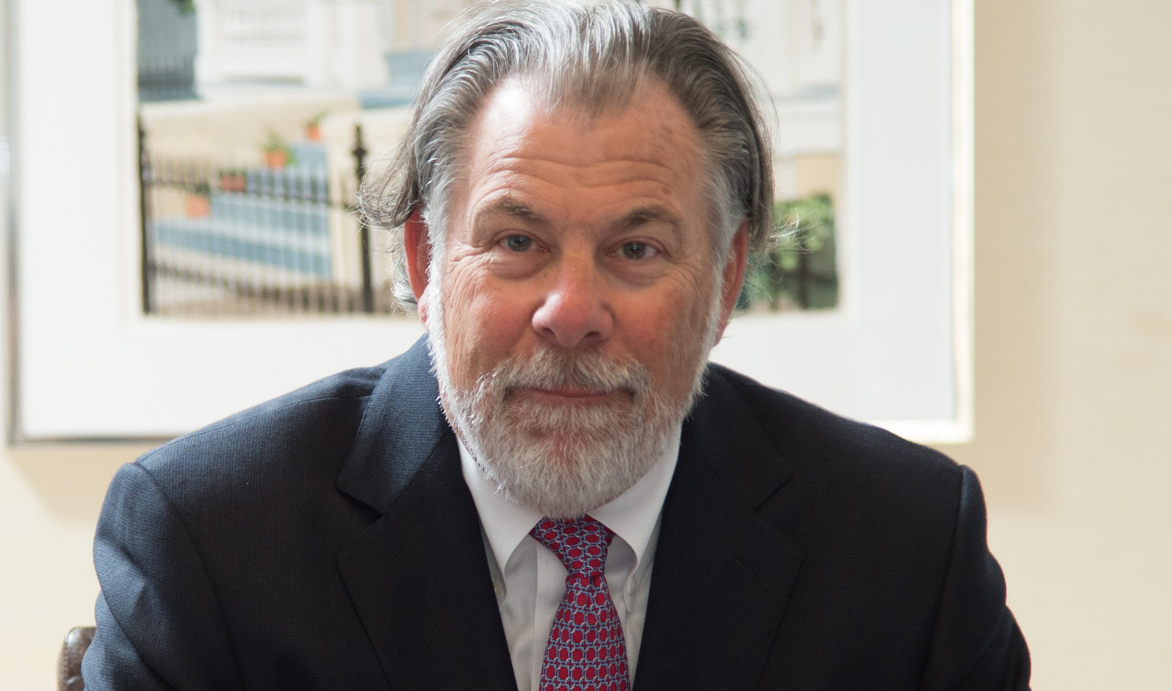 Labaton Sucharow Chairman Emeritus Lawrence Sucharow has been honored with the National Law Journal’s (NLJ) Elite Trial Lawyers Lifetime Achievement Award.  The award is given to the trial attorney who has demonstrated excellence over an entire career.  According to the NLJ, Larry’s high profile work as “dean of the plaintiffs' bar”' and his style of advocacy has earned him the award for 2019.

In a career of more than 40 years, Larry has been recognized as a pioneer of the securities class action bar, a leader of some of the profession’s most influential organizations and institutions, and as a mentor to young lawyers.

Larry launched his career in the late 1970s as a junior associate at Labaton Sucharow’s predecessor firm.  He quickly rose the ranks to become Managing Partner, and then Chairman.  As Chairman, Larry established a new institutional investor client base, invested in the Firm’s infrastructure, and transitioned the Firm to a contingency fee model.  Under his leadership, Labaton Sucharow emerged as one of the nation’s elite plaintiff’s firms, recovering more $12 billion since the enactment of the PSLRA for investors and consumers in lawsuits spanning securities, antitrust, transactional, and products liability cases.

In addition, Larry personally litigated numerous pioneering cases.  Among his victories is In re Real Estate Associates Limited Partnership Litigation ($185 million jury award), the first securities action successfully tried to a jury verdict following enactment of the PSLRA. In another major win, In re Prudential Bache Energy Income Partnerships Securities Litigation ($91 million recovery as well as an additional $110 million recovery in a separate, related action), federal judge Milton Pollack referred to the efforts of Larry and his colleagues as “Herculean,” stating, “this case represents a unique recovery — a recovery that does honor to every one of the lawyers on your side of the case.”

Throughout his career, Larry has been a staunch advocate for shareholder interests, which has earned him recognition as one of the nation’s most admired attorneys.  He served as President of the National Association of Shareholder and Consumer Attorneys, a trustee of the Federal Bar Council, a founding chairman of the New York State Bar Association’s Class Action Committee, and a member of the Advocacy Committee of the World Federation of Investors Corporation.  In 2018, Larry was appointed to serve on Brooklyn Law School’s Board of Trustees.

“I’ve known Larry for nearly 20 years and what stands out to me, more than his numerous accolades and accomplishments, is his decency and generosity,” said Labaton Sucharow Chairman Christopher Keller.  “It is hard in our business to have a 100 percent approval rating, but I think he’s close.”

Larry will be recognized at the Elite Trial Lawyers awards ceremony held at the Lotte New York Palace in New York City on July 18, 2019.