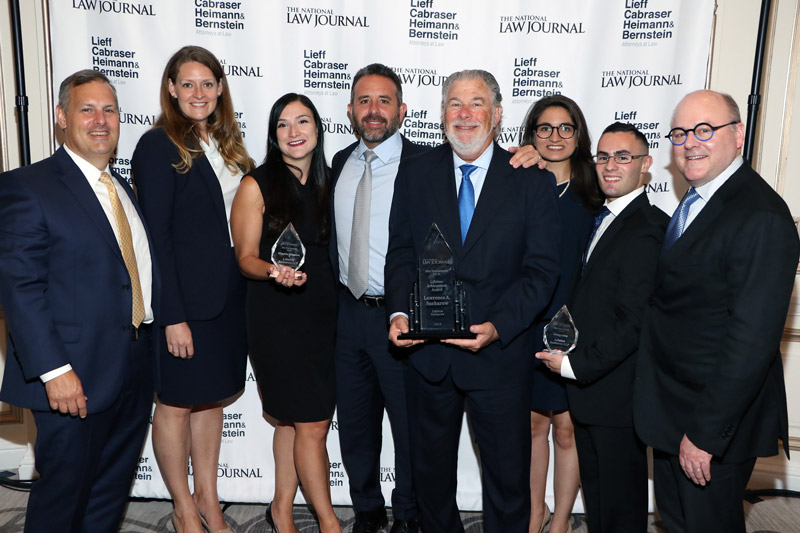 The National Law Journal has recognized Labaton Sucharow’s securities litigation practice as one of the best in 2019, earning the publication’s most prestigious plaintiffs’  bar award of the year. The NLJ’s annual Elite Trial Lawyers award honors the law firms that have demonstrated repeated success in cutting-edge work on behalf of plaintiffs.

A past winner in Securities Litigation, the NLJ  has conferred the 2019 honors to Labaton Sucharow for its outstanding recoveries of more than $3.6 billion in securities cases against corporate behemoths, including Facebook, Morgan Stanley, Petrobras, and Wells Fargo.

The Firm’s pro bono immigration effort was also recognized winning in the immigration category. Since 2018, the Firm, working in collaboration with the Immigration Justice Campaign, has secured asylum grants for a Pakistani national escaping religious persecution, a Ugandan man who was tortured in his home country due to his sexual orientation, and a Cuban political refugee.  The Firm also helped reunite a Honduran asylum seeker with his 12-year-old daughter after a border separation.