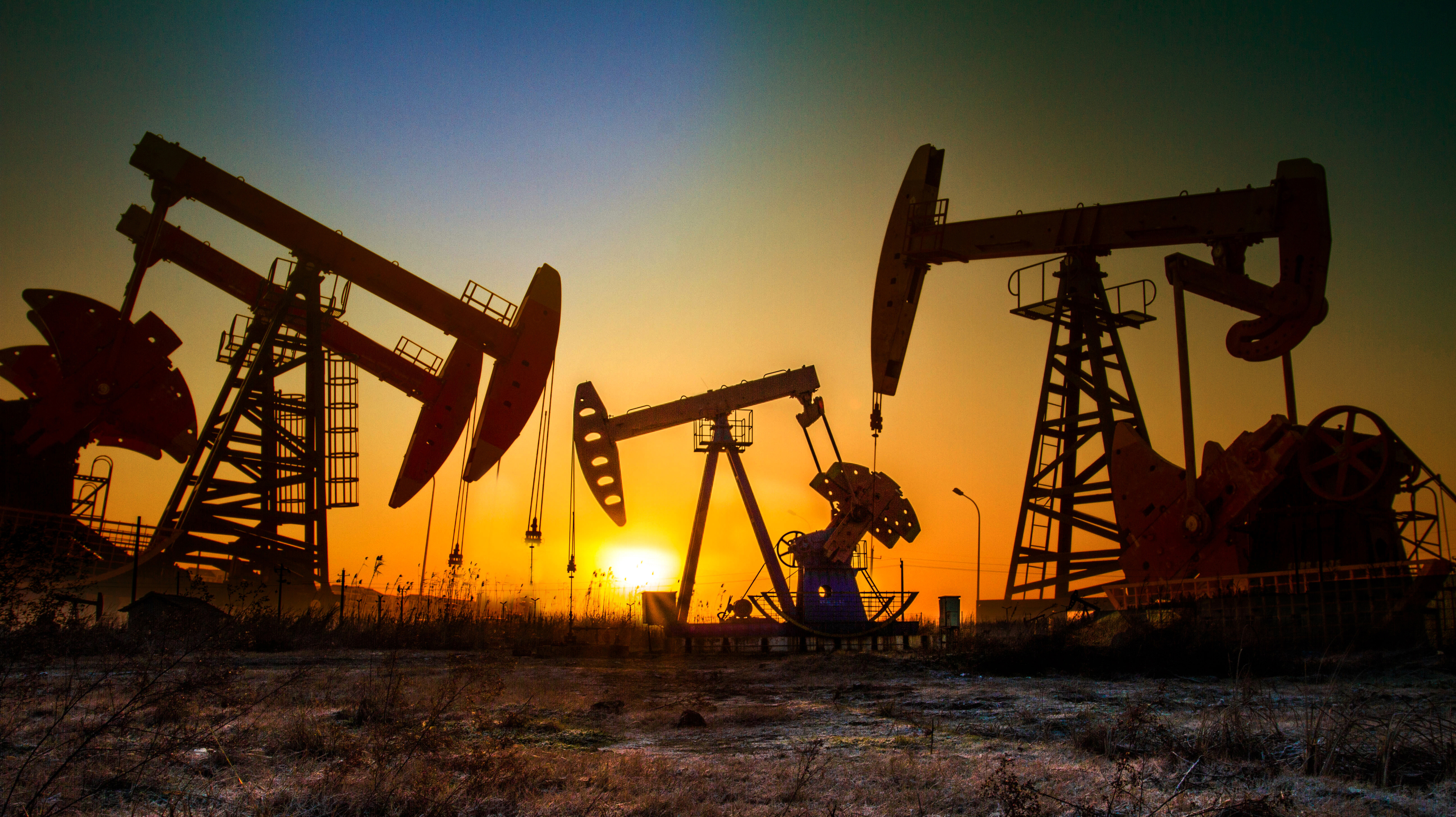 On April 5, 2019, co-lead counsel Labaton Sucharow won an important victory in the Delaware Supreme Court when the Court overturned a Delaware Court of Chancery decision dismissing a class and derivative lawsuit challenging the fairness of Earthstone Energy’s $335 million acquisition of Bold Energy. The decision has significant implications for the application of law created by the M&F Worldwide (“MFW”) case, which holds that a transaction with a controlling shareholder can be subject to business judgment deference if the transaction satisfies certain conditions, including special committee approval.

The lawsuit alleges that private equity firm EnCap Investments LP worked with Earthstone Chairman and CEO Frank Lodzinksi to orchestrate a deal to acquire cash-strapped Bold Energy at the expense of Earthstone’s shareholders. At issue was whether discussions between Lodzinski and EnCap in May 2016 – three months before a special committee was formed – constituted negotiations, which would have violated MFW’s requirement that a special committee be in place at the “outset of negotiations.”

At a hearing before the Delaware Supreme Court in February, Labaton Sucharow partner Ned Weinberger argued that a substantial number of facts pled in the complaint established a reasonable inference that economic bargaining had taken place before a special committee was formed, including valuations and board materials indicating that the Company’s CEO had made an “offer” and was “negotiating” with a company owned by a controlling stockholder.

In his opinion reversing the decision and remanding the case back to the Court of Chancery, Justice Collins Seitz agreed, writing “while some of the early interactions between Earthstone and EnCap could be fairly described as preliminary discussions outside of MFW’s ‘from the beginning’ requirement, the well-pled facts in the complaint support a pleading stage inference that the preliminary discussions transitioned to substantive economic negotiations when the parties engaged in a joint exercise to value Earthstone and Bold.”