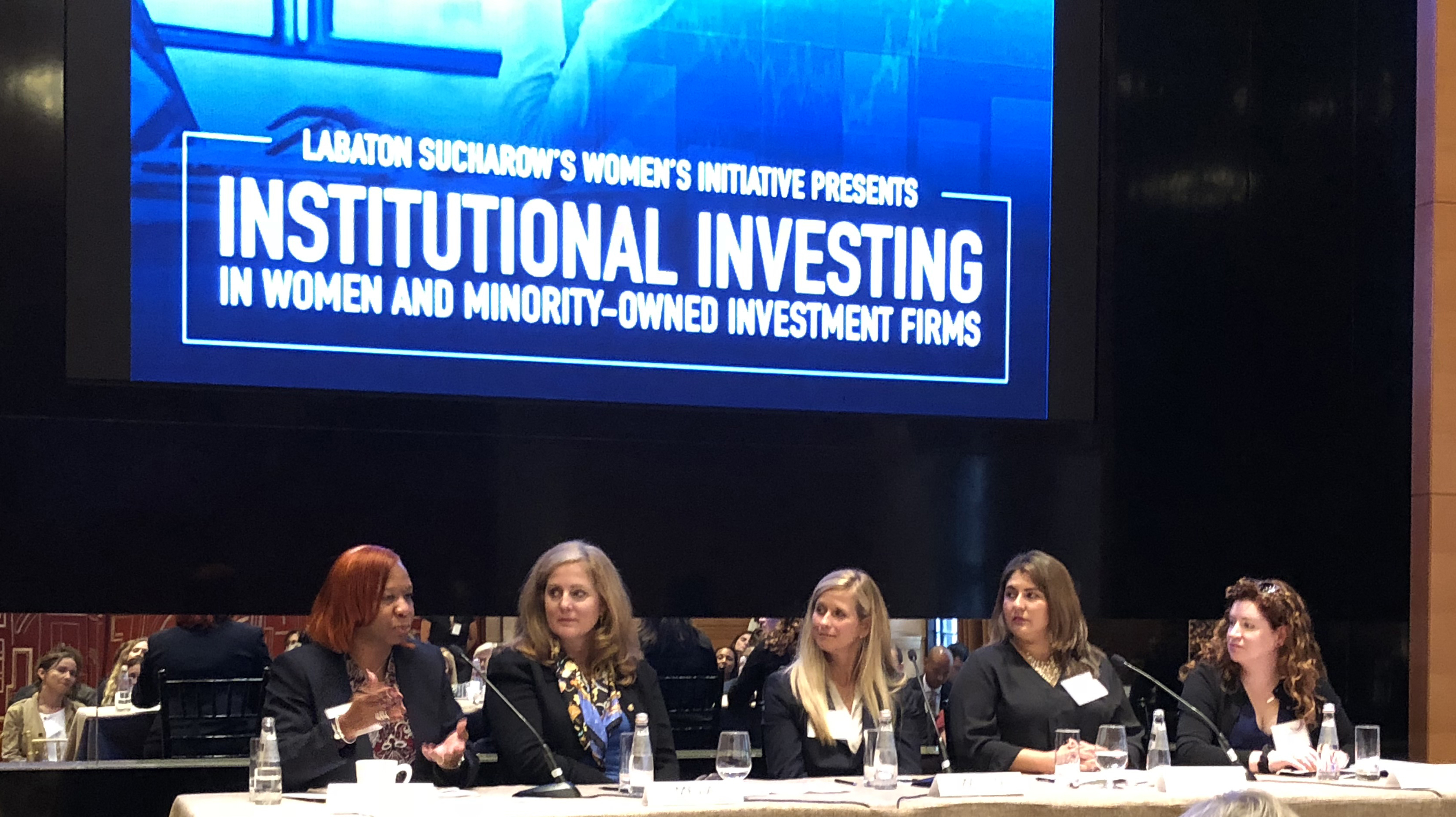 Labaton Sucharow has been shortlisted in two categories for the 2019 Chambers USA Diversity & Inclusion Awards, which celebrates law firms that are furthering the advancement of diversity and inclusion in the United States.

The Firm is nominated for:

• Outstanding Firm for Furthering Diversity and Inclusion - This award is for a firm that has shown an outstanding commitment to diversity and inclusion in the legal profession. Labaton Sucharow has been included in the shortlist in recognition of its efforts and vision in organizing and hosting its inaugural “Institutional Investing in Women and Minority-Owned Investment Firms,” an event that was presented by our Women’s Initiative. The event, which was held in September 2018, was designed to bring public pension funds, diverse managers, hedge funds, investment consultants, and legal counsel together to address the importance of diversity investing and featured two all-female panels that included some of the country’s leading women asset allocators and fund managers.

• Pro Bono Program of the Year – This award celebrates a firm’s dedication to offering pro bono support to their local or global community. This year, the Firm is being recognized for the three life-changing immigration wins our lawyers obtained, including securing asylum grants for two individuals, and helping a third reunite with his daughter after they were separated at the border.

The award winners will be announced on June 6 during a reception dinner in San Francisco.