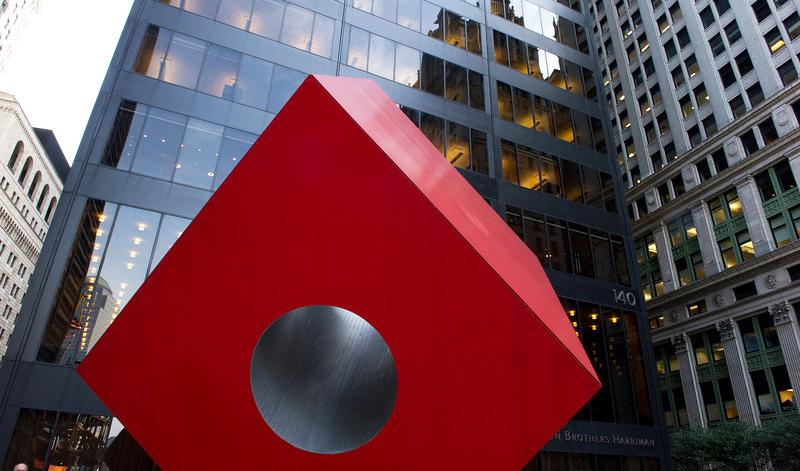 Labaton Sucharow has reached a $35.5 million deal to settle a breach of fiduciary duty lawsuit challenging a series of decisions made by the board of directors of AGNC Investment Corp., a mortgage REIT, including paying exorbitant annual fee payments to the company’s external asset manager, and then, acquiring that manager for an inflated price. Labaton Sucharow, as co-lead counsel, represented AGNC investor H&N Management Group and AFF Cos. Frozen Money Purchase Plan (“H&N”).

H&N alleged that AGNC’s board overpaid its management company, American Capital Mortgage Management (“ACMM”), and failed to act in good faith and with due care in connection with its annual determinations concerning whether to renew AGNC’s management contract with ACMM. A majority of AGNC’s directors were also officers or directors of ACMM, its parent company, or another REIT, MTGE Investment Corp. (“MTGE”), which was also managed by ACMM. All AGNC directors therefore harbored conflicts.

H&N also alleged breaches of fiduciary duty in connection with the board’s decision in 2016 to acquire ACMM. Among other things, H&N alleged that fiduciaries of AGNC disloyally steered the board into paying an unjustifiable $562 million purchase price and blocked the board from considering other alternatives.

The settlement is the culmination of a books and records litigation that was settled in 2016, the denial of motions to dismiss in 2017, and nearly two years of hard-fought fact and expert discovery including 16 depositions.