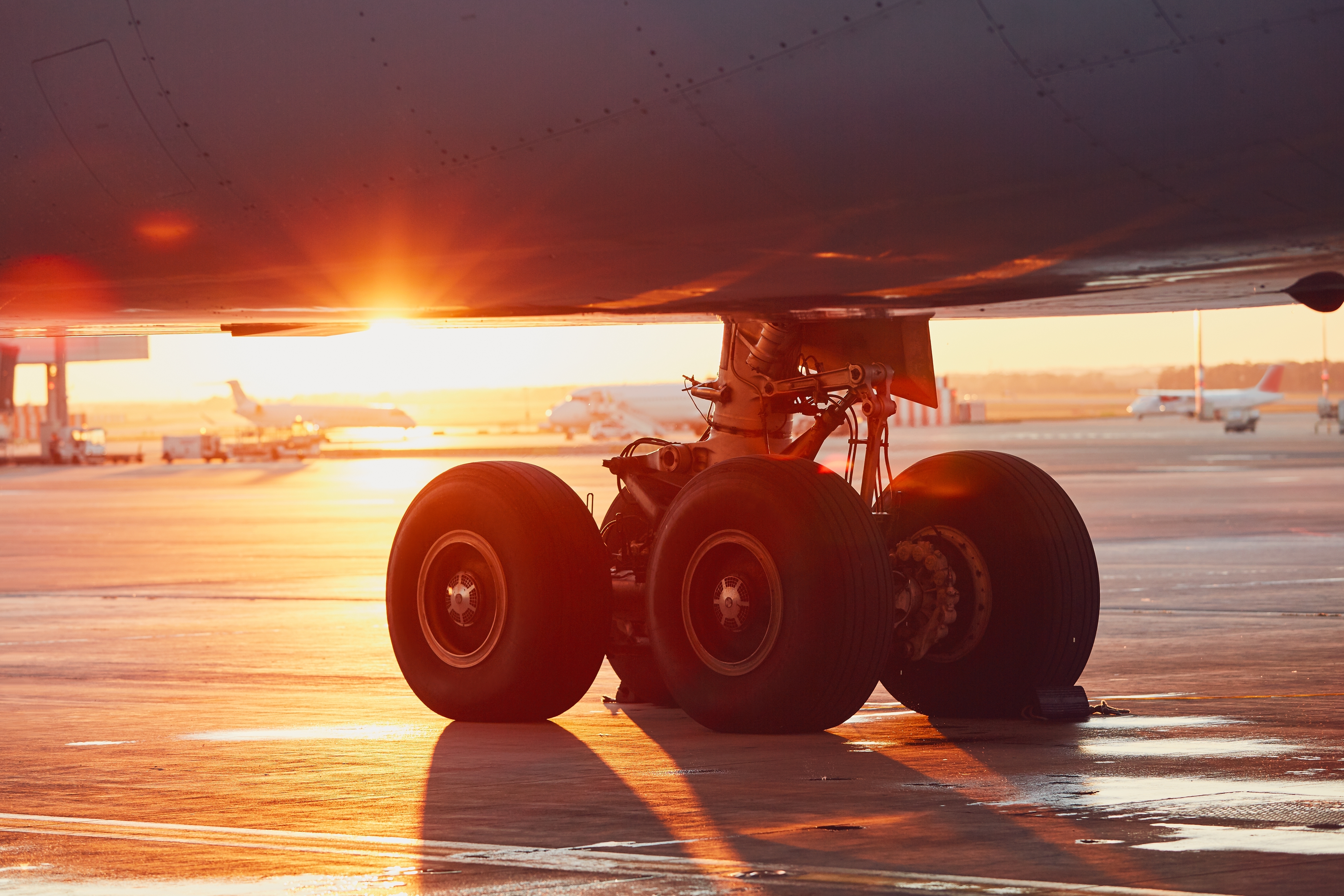 NEW YORK -- Labaton Sucharow LLP (“Labaton Sucharow”) announces that on March 24, 2020, it filed a securities class action lawsuit, captioned Employees’ Retirement System of the City of Providence v. Spirit AeroSystems Holdings, Inc., No. 20-cv-##### (N.D. Okla.) (the “Action”), on behalf of its client Employees’ Retirement System of the City of Providence (“City of Providence”) against Spirit AeroSystems Holdings, Inc. (NYSE: SPR) (“Spirit” or the “Company”) and certain officers and directors (collectively, “Defendants”). The Action asserts claims under Sections 10(b) and 20(a) of the Securities Exchange Act of 1934 (the “Exchange Act”) and SEC Rule 10b-5 promulgated thereunder, on behalf of all persons or entities who purchased or otherwise acquired publicly traded Spirit securities from October 31, 2019 through February 27, 2020 inclusive (the “Class Period”), and who were damaged thereby (the “Class”).

Spirit AeroSystems is one of the largest independent non-Original Equipment Manufacturer commercial aerostructures designers and manufacturers in the world. The Boeing Company (“Boeing”) is the Company’s largest and most important customer. Throughout the Class Period, market concern regarding Spirit’s financial stability mounted in light of the continued global grounding of Boeing’s 737 MAX planes, the production of which represented a substantial portion of Spirit’s revenues. Defendants, however, assuaged concern by stating they were “continuing to produce at a rate of 52 aircraft per month,” which would purportedly allow them to “burn off the excess inventory after Boeing transitions to [a] rate [of] 57” 737 MAX planes per month. Additionally throughout the Class Period, Defendants stated that Spirit’s internal controls over financial reporting were effective.

In reality, Defendants knew, or recklessly disregarded, that because Boeing had continued production of 737 MAX planes post-grounding, it was sitting on a glut of unsold planes and would therefore be forced to suspend production. Further, as a result of Boeing’s decision to suspend 737 MAX production, Spirit’s future financial results would be materially impacted. Additionally, Defendants also falsely attested to the accuracy of Spirit’s internal controls over financial reporting.

On December 16, 2019, Boeing announced that it was suspending all production of 737 MAX planes in 2020. Of the reasons given, Boeing stated that because it had continued production of the 737 MAX planes “[t]hroughout the grounding,” that it had “approximately [737 MAX] 400 airplanes in storage.” As a result, on January 10, 2020, Spirit revealed that it had terminated “approximately 2,800 employees at its Wichita, Kansas facility.” Spirit additionally stated that when production of the 737 MAX resumed, that production rates would be lower in the future due to excess inventory. To make matters worse, on January 30, 2020, the Company announced that Spirit determined it did not comply with its accounting procedures regarding its potential contingent liabilities, and that certain senior management had abruptly resigned.

On February 28, 2020, Spirit announced that it had identified a material weakness in its internal controls over financial reporting, and as a result thereof, the Company “should have recorded an incremental contingent liability for the third quarter of 2019 of less than $8 million.” Also on February 28, 2020, Defendants revealed that 737 MAX production rates in 2020 would be drastically lower than those in 2019, and would not normalize for the next several years and materially impair 2020 financial results.

As a result of Defendants’ wrongful acts and omissions, and the precipitous decline in the market value of the Company’s securities, Plaintiff and other Class members have suffered significant losses and damages.
If you purchased or otherwise acquired Spirit securities during the Class Period and were damaged thereby, you are a member of the “Class” and may be able to seek appointment as Lead Plaintiff. Lead Plaintiff motion papers must be filed with the U.S. District Court for the Northern District of Oklahoma no later than April 10, 2020. The Lead Plaintiff is a court-appointed representative for absent members of the Class. You do not need to seek appointment as Lead Plaintiff to share in any Class recovery in the Action. If you are a Class member and there is a recovery for the Class, you can share in that recovery as an absent Class member. You may retain counsel of your choice to represent you in the Action.

If you would like to consider serving as Lead Plaintiff or have any questions about this lawsuit, you may contact Francis P. McConville, Esq. of Labaton Sucharow, at (800) 321-0476, or via email at fmcconville@labaton.com.
City of Providence is represented by Labaton Sucharow, which represents many of the largest pension funds in the United States and internationally with combined assets under management of more than $2 trillion. Labaton Sucharow has been recognized for its excellence by the courts and peers, and it is consistently ranked in leading industry publications. Offices are located in New York, NY, Wilmington, DE, and Washington, D.C. More information about Labaton Sucharow is available at www.labaton.com.
You can view a copy of the complaint here.