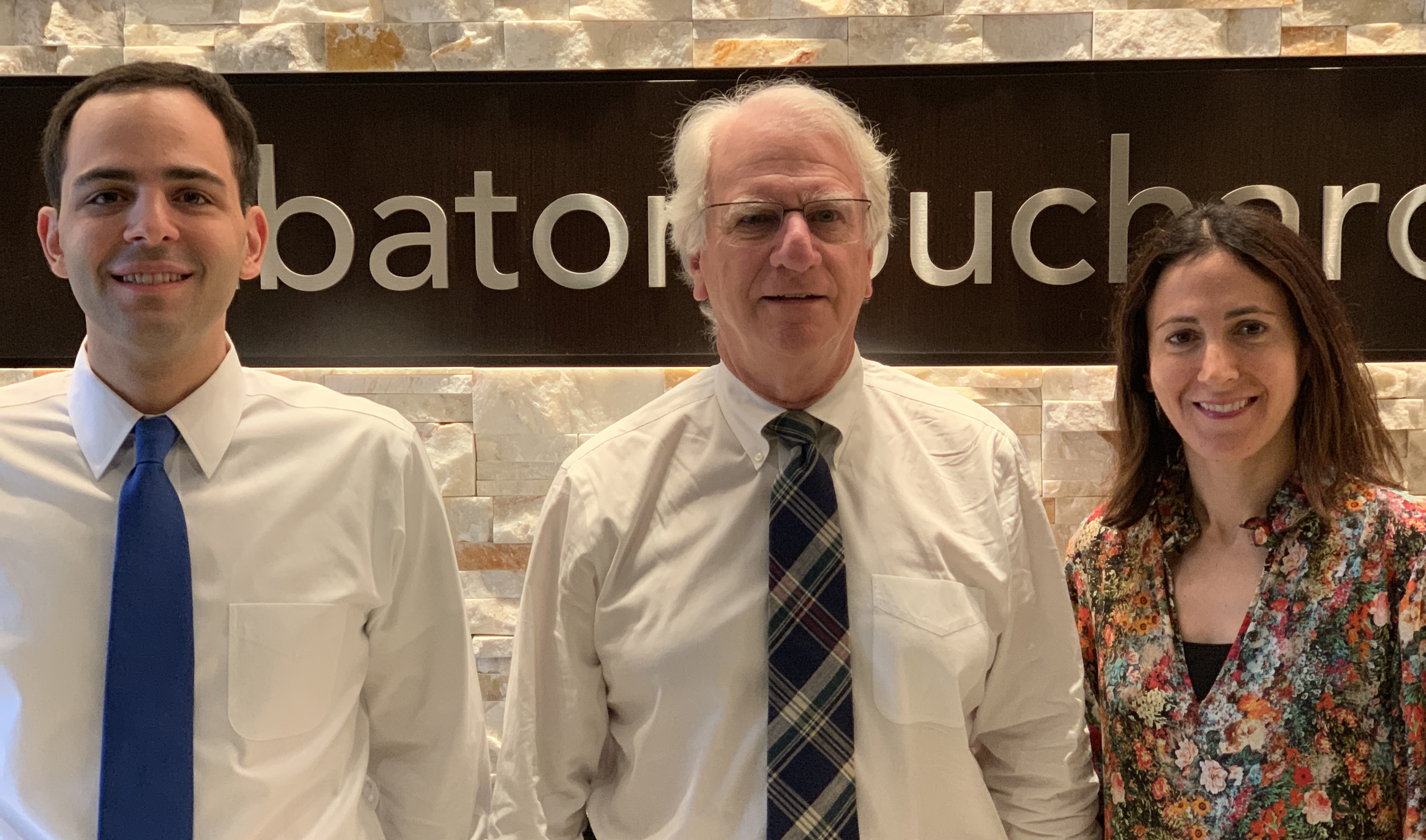 A pro bono team of lawyers and staff from Labaton Sucharow recently obtained asylum for a Cuban national who faced persecution in his home country due to his criticism of the Cuban government.

Our client lived in the city of Holguín, where he began to draw attention from the local authorities in his teenage years for his outspoken criticism of the Cuban government.  He was repeatedly arrested, fined, and threatened for his refusal to take part in state-sponsored political activities and help the authorities monitor his fellow citizens.  After our client attempted to avoid mandatory military service, the Cuban authorities escalated their campaign of harassment.

In 2010, he was severely beaten by the police, who wrongfully blamed him for graffiti that was critical of the government of Fidel Castro.  He was detained for over two weeks, and questioned about his affiliations with anti-government political groups.  The police threatened to “disappear” him if he did not conform. The government’s campaign of harassment continued over the following eight years.

In April 2018, our client decided to flee Cuba after he was again beaten and detained by the police.  In July 2018, he set out on a journey to reach the United States, where he presented himself to ICE at the Texas border and requested asylum.  He was detained by ICE and eventually transferred to the Elizabeth Contract Detention Facility in New Jersey, where he resided until his hearing and subsequent release on July 3.

Our team included Partner Jay Himes, Of Counsel Elizabeth Rosenberg, and Associate Aram Boghosian.  Crucial support was provided by docket clerk James Isabel, who served as a translator for the client, and paralegal Shella Mundo.  Dr. Chanelle Diaz, a HealthRight International volunteer, assisted the legal team by conducting a forensic examination of Mr. Perez at the detention facility, after which she prepared an expert report that corroborated his account of his persecution and the physical and emotional injuries he sustained.

Working in collaboration with the Immigration Justice Campaign, this is the third asylum case the Firm has won since October 2018.  The Firm also helped reunite a father and his daughter after a border separation last year.