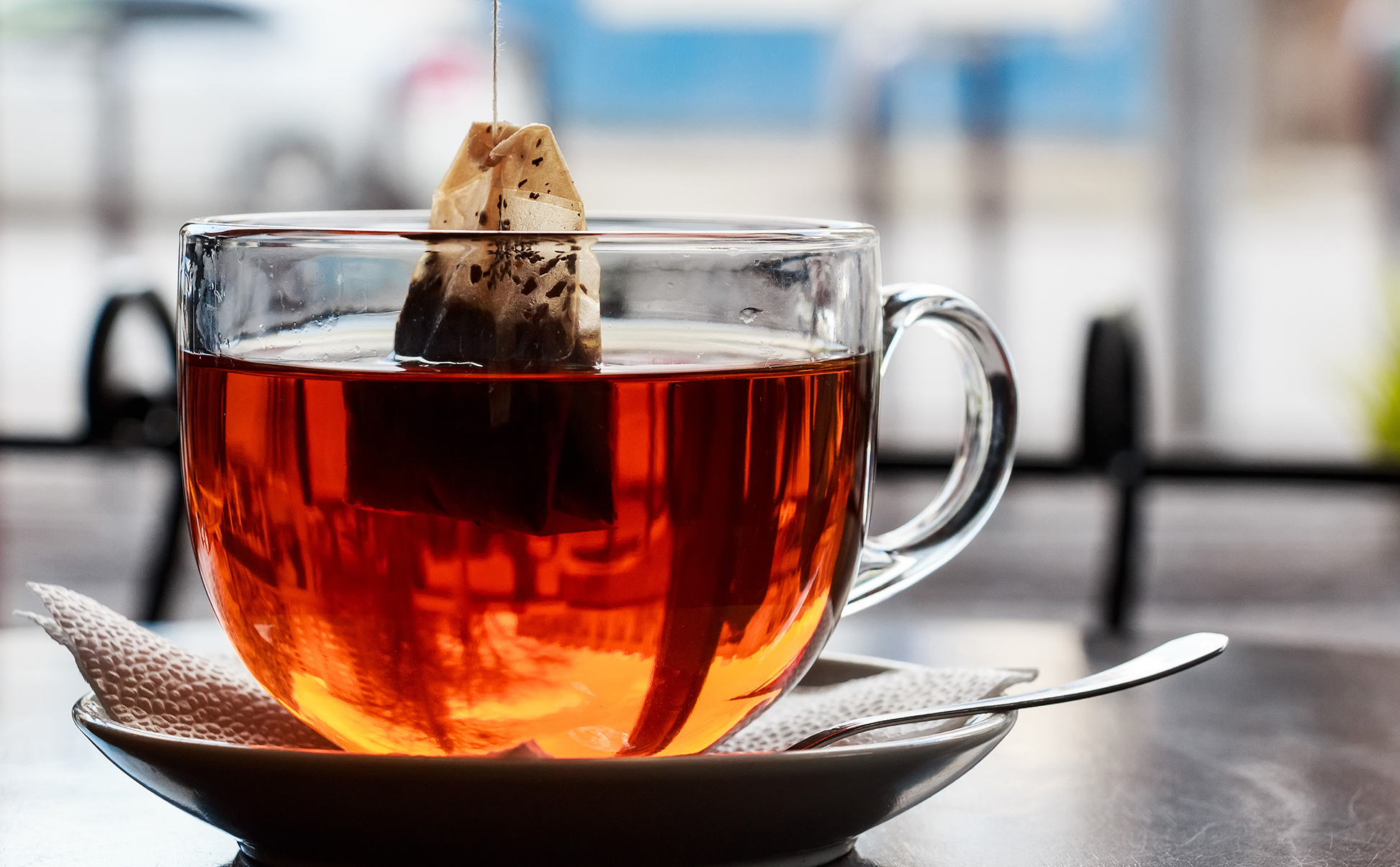 On December 17, 2021, the U.S. Court of Appeals for the Second Circuit vacated the dismissal of an investor class action against Hain Celestial Group Inc., the organic and natural foods company known for its Celestial Seasonings line of herbal teas.  The company is accused of misleading investors by attributing increased sales to strong consumer demand when it had achieved those sales through “channel stuffing”—a practice of offering customers generous and unsustainable incentives and return policies in order to get distributors to order excess inventory.

Following the dismissal of the case in April 2020, Labaton Sucharow’s attorneys worked resolutely to appeal the decision, culminating in arguments before the Second Circuit on September 27, 2021.  In vacating the dismissal, the Second Circuit held that the lower court’s ruling was based in part on a “mistaken understanding of the substance of the alleged offense.”  The case is now remanded to the Eastern District of New York to reassess the sufficiency of the scienter allegations, “considering the cumulative effect of the circumstantial allegations of intent together with the pleaded facts relating to motive and opportunity.”

“We look forward to vigorously prosecuting this case on behalf of Hain’s shareholders,” says Partner Christine M. Fox, co-lead counsel for the class.

The case is In Re: Hain Celestial Group Inc. Securities Litigation, No. 16-cv-04581 (E.D.N.Y.).  Partners Carol C. Villegas and Christine M. Fox and Of Counsel Ross Kamhi represent the investors.