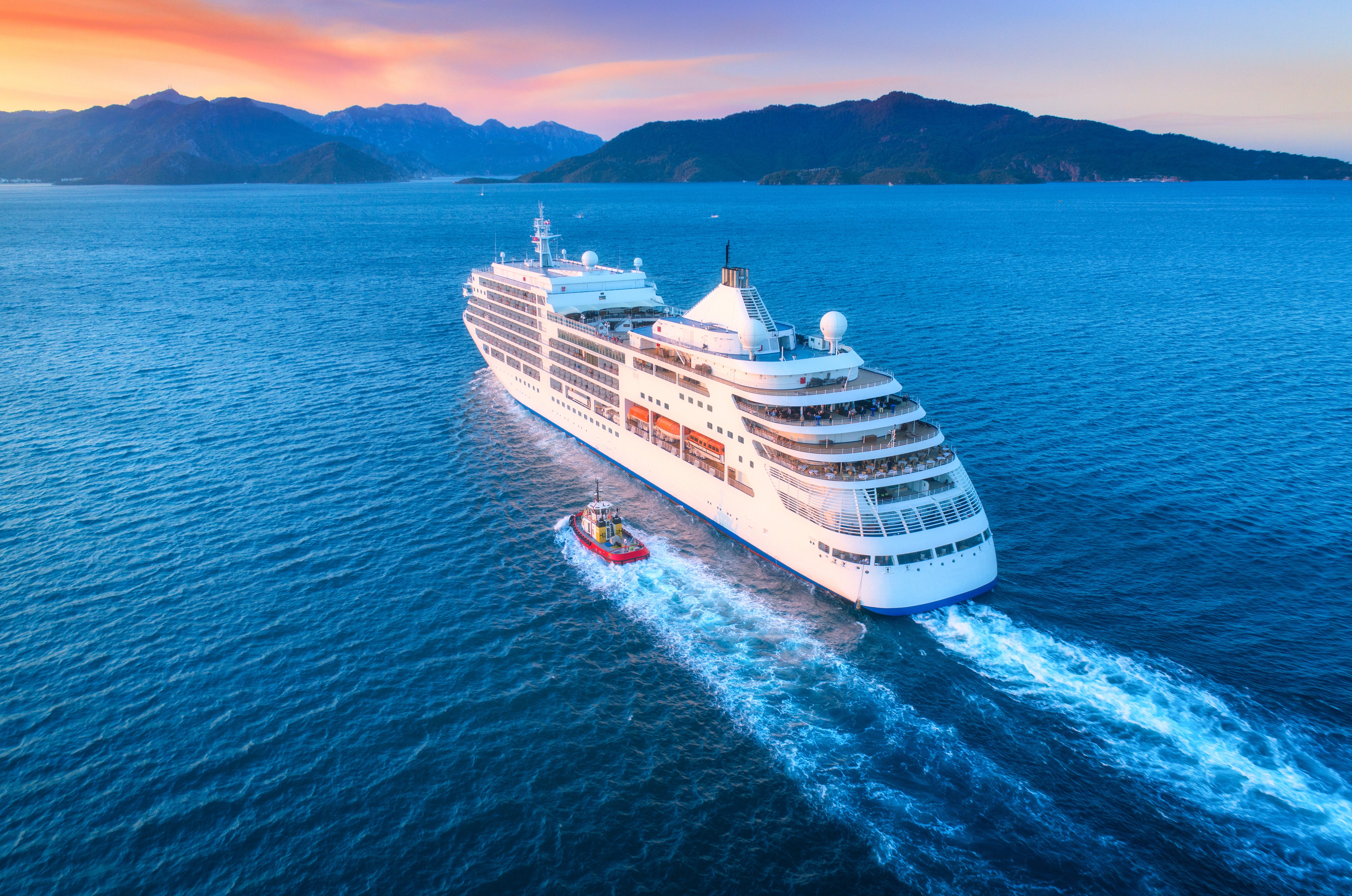 NEW YORK -- Labaton Sucharow LLP (“Labaton Sucharow”) announces that on October 7, 2020, it filed a securities class action lawsuit, captioned City of Riviera Beach General Employees Retirement System v. Royal Caribbean Cruises Ltd., No. 20-cv-24111 (S.D. Fla.) (the “Action”), on behalf of its client City of Riviera Beach General Employees Retirement System (“Riviera Beach”) against Royal Caribbean Cruises Ltd. (“Royal Caribbean” or the “Company”) (NYSE: RCL) and certain executive officers (collectively, “Defendants”). The Action asserts claims under Sections 10(b) and 20(a) of the Securities Exchange Act of 1934 (the “Exchange Act”) and SEC Rule 10b-5 promulgated thereunder, on behalf of all persons or entities who purchased or otherwise acquired Royal Caribbean securities from February 4, 2020 through March 17, 2020, inclusive (the “Class Period”), and were damaged thereby (the “Class”).

Royal Caribbean is the world’s second largest cruise company, operating 61 cruise ships which visit over 1,000 destinations across all seven continents. Following the outbreak of COVID-19 in China, cruise companies, including Royal Caribbean, began to cancel voyages in that region, and customer bookings were declining globally as vacationers worried about the global spread of the virus.

The truth about the scope of the impact that COVID-19 had on the Company’s overall bookings and the inability of Royal Caribbean to prevent the virus’ spread on its ships was revealed through a series of disclosures. First, on February 13, 2020, Royal Caribbean issued a press release stating that it had canceled 18 voyages in Southeast Asia due to recent travel restrictions and further warning that recent bookings had been softer for its broader business. On this news, Royal Caribbean shares fell over 3 percent.

Third, on March 10, 2020, Royal Caribbean withdrew its 2020 financial guidance, increased its revolving credit facility by $550 million, and announced that it would take cost-cutting actions due to the proliferation of COVID-19, further revealing that COVID-19 was severely impacting Royal Caribbean’s 2020 customer booking and that its safety measures were inadequate to prevent the spread of the virus on its ships. On this news, Royal Caribbean shares fell over 14 percent.

Sixth, on March 16, 2020, the Company revealed that global operations could be suspended longer than anticipated, announcing the cancellations of two additional cruises throughout April and into May. On this news, Royal Caribbean shares fell over 7 percent.

If you purchased or otherwise acquired Royal Caribbean securities during the Class Period and were damaged thereby, you are a member of the “Class” and may be able to seek appointment as Lead Plaintiff.  Lead Plaintiff motion papers must be filed with the U.S. District Court for the Southern District of Florida no later than December 7, 2020.  The Lead Plaintiff is a court-appointed representative for absent members of the Class.  You do not need to seek appointment as Lead Plaintiff to share in any Class recovery in the Action.  If you are a Class member and there is a recovery for the Class, you can share in that recovery as an absent Class member.  You may retain counsel of your choice to represent you in the Action.

Riviera Beach is represented by Labaton Sucharow, which represents many of the largest pension funds in the United States and internationally with combined assets under management of more than $2 trillion.  Labaton Sucharow has been recognized for its excellence by the courts and peers, and it is consistently ranked in leading industry publications.  Offices are located in New York, NY, Wilmington, DE, and Washington, D.C.  More information about Labaton Sucharow is available at www.labaton.com.