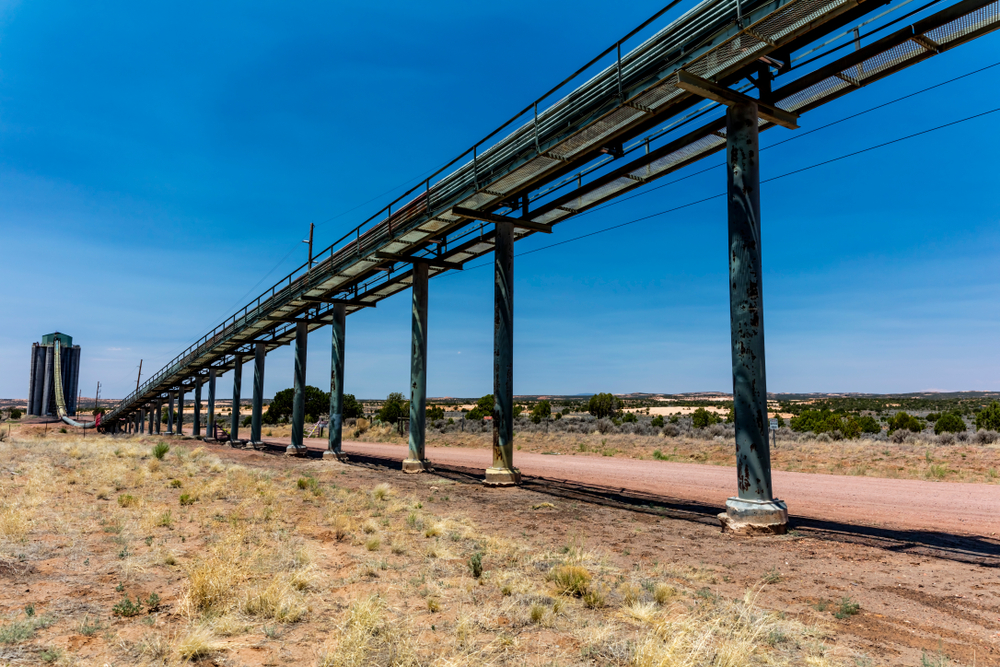 NEW YORK -- Labaton Sucharow LLP announces that on September 28, 2020, it filed a securities class action lawsuit, captioned Oklahoma Firefighters Pension and Retirement System v. Peabody Energy Corp., No.1:20-cv-08024 (S.D.N.Y.) (the “Action”), on behalf of its client Oklahoma Firefighters Pension and Retirement System (“Oklahoma Fire”) against Peabody Energy Corp. (“Peabody” or the “Company”) (NYSE: BTU) and certain executive officers (collectively, “Defendants”). The Action asserts claims under Sections 10(b) and 20(a) of the Securities Exchange Act of 1934 (the “Exchange Act”) and SEC Rule 10b-5 promulgated thereunder, on behalf of all persons or entities who purchased or otherwise acquired Peabody common stock from April 3, 2017 through October 28, 2019, inclusive (the “Class Period”), and were damaged thereby (the “Class”).

The truth about Peabody’s inadequate safety practices was revealed when, on September 28, 2018, a fire erupted at the mine, forcing Peabody to suspend operations indefinitely. On this news, Peabody shares fell $5.543 per share, or 13.4 percent.

The Action further alleges that, following the fire and throughout the remainder of the Class Period, Defendants failed to disclose, and would continue to omit, the following adverse facts pertaining to the feasibility of Peabody’s plan to restart the North Goonyella mine: (i) the Company’s low-cost plan to restart operations at the mine posed unreasonable safety and environmental risks; (ii) the Australian body responsible for ensuring acceptable health and safety standards, the Queensland Mines Inspectorate (“QMI”), would likely mandate a safer, cost-prohibitive approach; and (iii) as a result, there would be major delays in reopening the North Goonyella mine and restarting coal production.

The truth about the feasibility of Peabody’s plan to restart operations at North Goonyella was revealed through a series of disclosures. First, on February 6, 2019, Peabody revealed that contrary to previous statements, production at the North Goonyella mine would not resume in 2019, but was instead now targeted to begin to ramp in the early months of 2020. On this news, Peabody shares fell by $3.80 per share, or 10.6%.
Second, on May 1, 2019, Peabody reported that it had received a directive from QMI which could lead to further delays and necessitate a re-evaluation of the Company’s re-entry plan. On this news, Peabody shares fell $1.61 per share, or 5.6%.

Third, on July 31, 2019, Peabody reported additional delays to the reentry of North Goonyella, explaining that QMI’s requirements had resulted in a slower rate of progress than Peabody’s initial plan had contemplated. As a result, Peabody suspended its 2020 production guidance at the mine and informed investors that it was reevaluating its entire reentry plan. On this news, Peabody shares fell by $1.06 per share, or 4.8%.
Fourth, on August 9, 2019, QMI released a one-page document with its preliminary investigative findings indicating that Peabody had deficient safety systems at North Goonyella and that the Company was not cooperating fully with its investigation. On this news, Peabody’s stock fell $0.37 per share, or 2 percent.
Finally, on October 29, 2019, Peabody disclosed that QMI was placing strict restrictions on restarting operations at the North Goonyella mine and that as a result Peabody was forced to drastically adjust its reentry plan, ultimately announcing a three year or more delay before any meaningful coal could be produced. On this news, Peabody shares declined $3.26 per share, or 22 percent.

If you purchased or otherwise acquired Peabody common stock during the Class Period and were damaged thereby, you are a member of the “Class” and may be able to seek appointment as Lead Plaintiff. Lead Plaintiff motion papers must be filed with the U.S. District Court for the Southern District of New York no later than November 27, 2020. The Lead Plaintiff is a court-appointed representative for absent members of the Class. You do not need to seek appointment as Lead Plaintiff to share in any Class recovery in the Action. If you are a Class member and there is a recovery for the Class, you can share in that recovery as an absent Class member. You may retain counsel of your choice to represent you in the Action.

If you would like to consider serving as Lead Plaintiff or have any questions about this lawsuit, you may contact David J. Schwartz, Esq. of Labaton Sucharow, at (800) 321-0476, or via email at dschwartz@labaton.com.
Oklahoma Fire is represented by Labaton Sucharow, which represents many of the largest pension funds in the United States and internationally with combined assets under management of more than $2 trillion. Labaton Sucharow has been recognized for its excellence by the courts and peers, and it is consistently ranked in leading industry publications. Offices are located in New York, NY, Wilmington, DE, and Washington, D.C. More information about Labaton Sucharow is available at www.labaton.com.