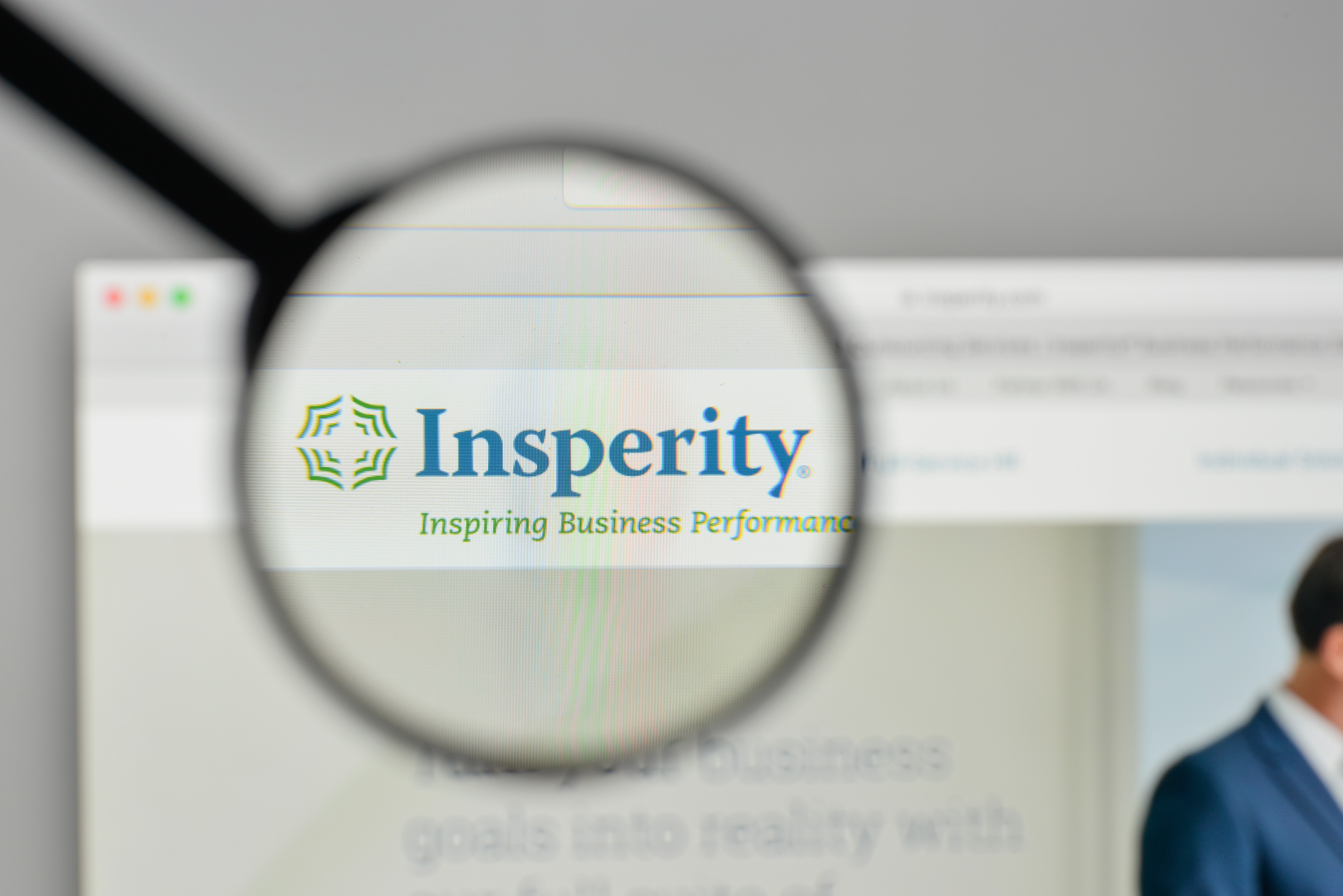 NEW YORK -- Labaton Sucharow LLP (“Labaton Sucharow”) announces that on July 21, 2020, it filed a securities class action lawsuit, captioned Building Trades Pension Fund of Western Pennsylvania v. Insperity, Inc., No. 20-5635 (S.D.N.Y.) (the “Action”), on behalf of its client Building Trades Pension Fund of Western Pennsylvania (“Building Trades Western Pennsylvania”) against Insperity, Inc. (“Insperity” or the “Company”) (NYSE: NSP) and certain executive officers (collectively, “Defendants”). The Action asserts claims under Sections 10(b) and 20(a) of the Securities Exchange Act of 1934 (the “Exchange Act”) and SEC Rule 10b-5 promulgated thereunder, on behalf of all persons or entities who purchased or otherwise acquired Insperity common stock from February 11, 2019 through February 11, 2020, inclusive (the “Class Period”), and were damaged thereby (the “Class”).

The Action alleges that, throughout the Class Period, Defendants failed to disclose, and would continue to omit, the following adverse facts pertaining to the Company’s business, operations, and financial condition, which were known to or recklessly disregarded by Defendants: (i) the Company had failed to negotiate appropriate rates with its customers for employee benefit plans and did not adequately disclose the risk of large medical claims from these plans; (ii) Insperity was, and would continue to, experience a materially adverse trend of large medical claims; (iii) as a mitigating measure, the Company would be forced to increase the cost of its employee benefit plans, causing stunted customer growth and reduced customer retention; and (iv) the foregoing issues were reasonably likely to, and would, materially impact Insperity’s financial results.

The truth about Insperity’s deceptive business practices was revealed through a series of disclosures. First, on July 29, 2019, Insperity released its second quarter 2019 financial results. Despite delivering year-over-year growth and meeting analysts’ estimates, the Company offered disappointing third quarter 2019 guidance and reduced its full-year 2019 guidance. Further, Defendants revealed that in the second quarter 2019, Insperity had experienced an increase in large medical claim costs, which Defendants described as an anomaly which would not impact projected cost benefit trends. On this news, Insperity shares fell $35.74 per share, or 25 percent.
Second, on November 4, 2019, Insperity released its third quarter 2019 financial results, which substantially missed analysts’ estimates and were materially down year-over-year. In addition, Insperity materially reduced its full-year 2019 guidance. Defendants attributed these results to continued large medical claim costs, which they again attempted to describe as a mere anomaly to assuage investor concern. On this news, Insperity shares fell by $36.29 per share, or 34 percent.

Finally, on February 11, 2020, after the close of trading, Insperity released its fourth quarter and full-year 2019 financial results. On this date, Insperity revealed that, for the third quarter in a row, large medical claims had again impacted the Company. Further, the Company stated that it had restructured its contract with UnitedHealthcare to no longer have financial responsibility for any medical claims over $1 million. Insperity also offered disappointingly bearish guidance for the first quarter and full-year 2020. On this news, Insperity shares declined by $17.44 per share, or 20 percent.

If you purchased or otherwise acquired Insperity common stock during the Class Period and were damaged thereby, you are a member of the “Class” and may be able to seek appointment as Lead Plaintiff. Lead Plaintiff motion papers must be filed with the U.S. District Court for the Southern District of New York no later than September 21, 2020. The Lead Plaintiff is a court-appointed representative for absent members of the Class. You do not need to seek appointment as Lead Plaintiff to share in any Class recovery in the Action. If you are a Class member and there is a recovery for the Class, you can share in that recovery as an absent Class member. You may retain counsel of your choice to represent you in the Action.

If you would like to consider serving as Lead Plaintiff or have any questions about this lawsuit, you may contact David J. Schwartz of Labaton Sucharow, at (800) 321-0870, or via email at dschwartz@labaton.com.
Building Trades Western Pennsylvania is represented by Labaton Sucharow, which represents many of the largest pension funds in the United States and internationally with combined assets under management of more than $2 trillion. Labaton Sucharow has been recognized for its excellence by the courts and peers, and it is consistently ranked in leading industry publications. Offices are located in New York, NY, Wilmington, DE, and Washington, D.C. More information about Labaton Sucharow is available at www.labaton.com.