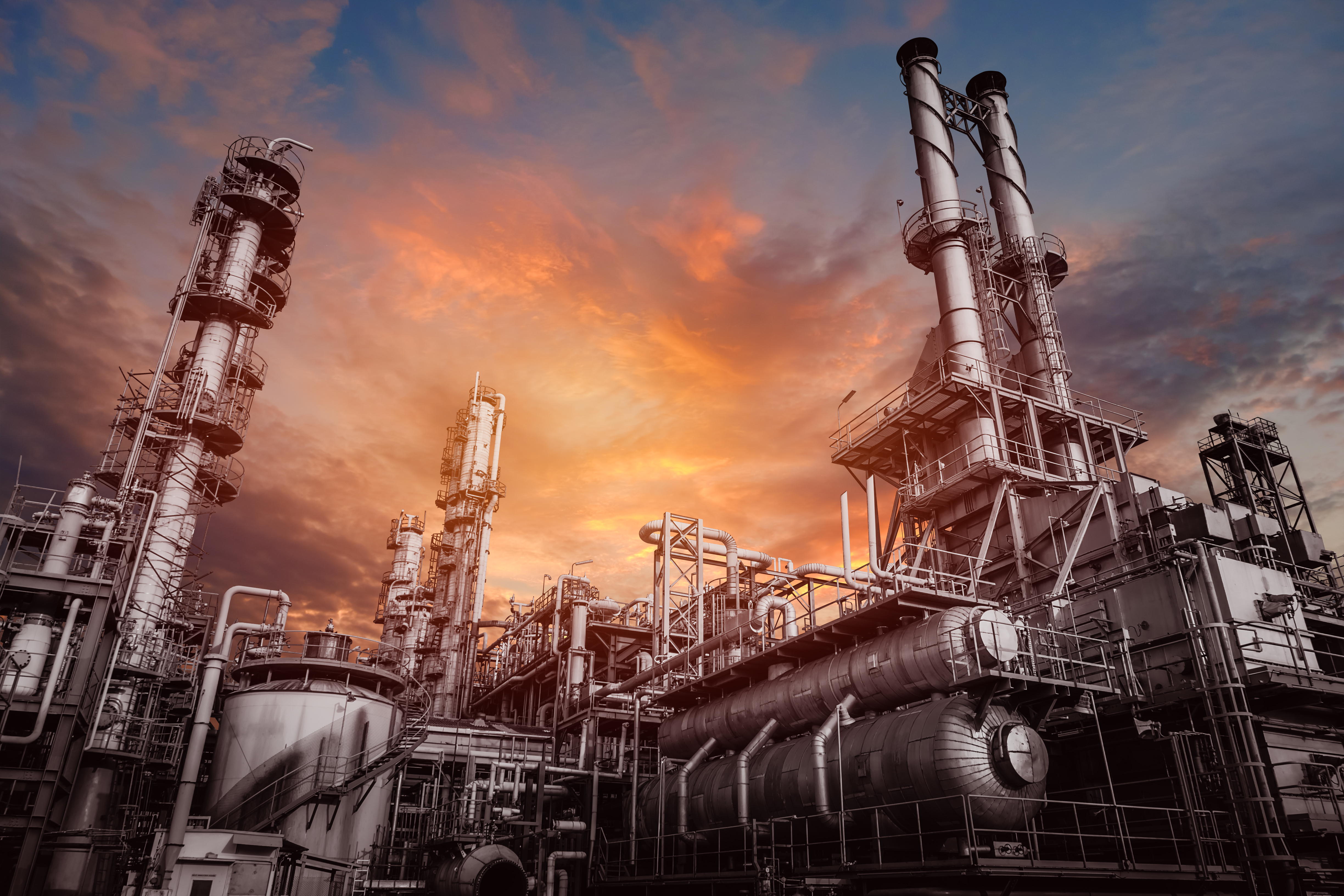 NEW YORK -- Labaton Sucharow LLP (“Labaton Sucharow”) announces that on July 30, 2021, it filed a securities class action lawsuit, captioned City of Warwick Retirement System v. Concho Resources Inc., No. 21-cv-2473 (S.D. Tex.) (the “Action”), on behalf of its client City of Warwick Retirement System (“City of Warwick”) against Concho Resources, Inc. (“Concho” or the “Company”); ConocoPhillips, successor-in-interest to Concho; and certain Concho officers and directors (collectively, “Defendants”). The Action asserts claims under Sections 10(b) and 20(a) of the Securities Exchange Act of 1934 (the “Exchange Act”) and SEC Rule 10b-5 promulgated thereunder, on behalf of all persons or entities who purchased or otherwise acquired the publicly traded common stock of Concho from February 21, 2018 through July 31, 2019, both dates inclusive (the “Class Period”), who were damaged thereby (the “Class”).

At all relevant times, Concho was engaged in the acquisition, development, and production of oil and natural gas in the Permian Basin which is located in the southwestern part of the United States. In 2018, as part of the Company’s transition to large scale oil and gas projects, Concho planned for, constructed, and began operation of the Dominator pad (“Dominator”), a 23-well formation located within the Permian Basin. During this time, Concho repeatedly assured investors that its large-scale project development, including at Dominator, generated cost savings, optimized resource recovery, and was designed to mitigate well-spacing risks. The Company also assured investors that its well spacing at Dominator was a unique density test.

Contrary to these statements, however, on July 31, 2019, after the close of trading, Concho shocked the market by revealing it had been forced to scale back production in the Permian Basin, attributing the disappointing news to problems caused by aggressively tight well spacing at Dominator and other projects. On this news, Concho shares declined approximately 22 percent in a single day on August 1, 2019, erasing billions of dollars in the market value of Concho’s shares.

As a result of the foregoing, the Action alleges that Defendants made materially false and misleading statements during the Class Period regarding the Company’s business and financial prospects. Specifically, that Defendants made false and/or misleading statements and/or failed to disclose that: (1) the well spacing at Dominator was aggressive and highly risky, and premised on no reasonable basis to believe it would work as intended; (2) Concho’s practice of implementing tighter well spacing was not relegated to a handful of “tests” and therefore more widespread than the market was led to believe; (3) it was known or recklessly disregarded that any measures to mitigate well spacing risks were non-existent and or/impossible; (4) these risks had manifested during the Class Period, causing underground well interference and permanently decreasing production, forcing the Company to scale back production targets and adopt more conservative spacing measures in its other projects; (5) it would take multiple quarters to unwind the impacts of the widespread well spacing failure; and (6) as a result, the Company’s public statements were materially false and misleading at all relevant times.

If you purchased Concho common stock during the Class Period and were damaged thereby, you are a member of the “Class” and may be able to seek appointment as Lead Plaintiff. Lead Plaintiff motion papers must be filed with the U.S. District Court for the Southern District of Texas no later than September 28, 2021. The Lead Plaintiff is a court-appointed representative for absent members of the Class. You do not need to seek appointment as Lead Plaintiff to share in any Class recovery in the Action. If you are a Class member and there is a recovery for the Class, you can share in that recovery as an absent Class member. You may retain counsel of your choice to represent you in the Action.

If you would like to consider serving as Lead Plaintiff or have any questions about this lawsuit, you may contact David J. Schwartz, Esq. of Labaton Sucharow, at (800) 321-0476, or via email at dschwartz@labaton.com.
City of Warwick is represented by Labaton Sucharow, which represents many of the largest pension funds in the United States and internationally with combined assets under management of more than $2 trillion. Labaton Sucharow has been recognized for its excellence by the courts and peers, and it is consistently ranked in leading industry publications. Offices are located in New York, NY, Wilmington, DE, and Washington, D.C. More information about Labaton Sucharow is available at www.labaton.com.