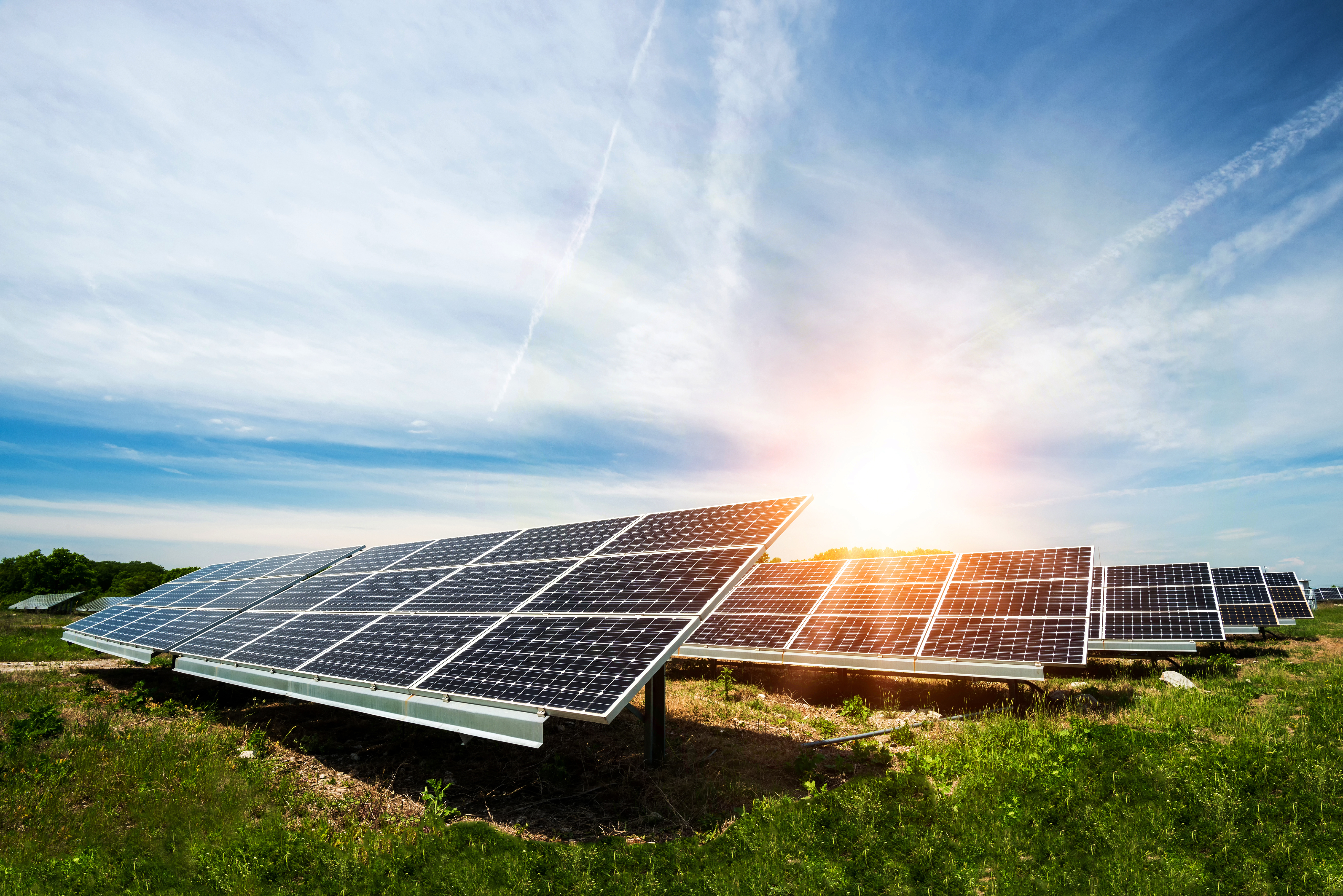 The Action asserts claims under Sections 10(b) and 20(a) of the Securities Exchange Act of 1934 (the “Exchange Act”) and SEC Rule 10b-5 promulgated thereunder on behalf of all persons and entities who purchased or otherwise acquired Array securities between October 14, 2020 and May 11, 2021, inclusive (the “Class Period”), who were damaged thereby. The Exchange Act claims are brought against Array and certain of the Company’s officers.

Array is an Albuquerque, New Mexico-based manufacturer of ground-mounting systems used in solar energy projects. The Company’s principal products are commonly referred to as “trackers.” Trackers are designed to move solar panels throughout the day to maintain an optimal orientation to the sun, which significantly increases their energy production.

With respect to the Exchange Act claims, the Action alleges that, throughout the Class Period, Defendants made false and misleading statements because they omitted and otherwise failed to disclose that, dating back to the first quarter of 2020, prices of certain commodities such as steel was in the process of more than doubling, and that Array was facing increasing freight costs. As a result of the foregoing, the Company’s positive statements about its business and operations lacked a reasonable basis.

Similarly, with respect to the Securities Act claims, the Action alleges that the Offering Materials contained false and misleading statements because they omitted and otherwise failed to disclose that, prior to the Offerings, increases in commodity and freight costs had been negatively impacting the Company’s business and operations.

On May 11, 2021, just months after the Offerings, the truth about these mounting costs and their negative impact on the Company’s profits was revealed. On that date, Array reported first quarter 2021 results that missed profit analysts’ expectations and withdrew its full-year 2021 outlook citing increases in steel and freight costs. Analysts immediately cut their ratings on Array stock citing concerns about the Company’s shrinking profit margins. For example, in a Barclays report, analysts downgraded Array stock from “Overweight” to “Underweight” noting concerns about volumes, margins, and earnings power. On this news, Array’s stock priced dropped $11.49 per share, or 46.1 percent, to close at $13.46 per share on May 12, 2021.

If you: (1) purchased or otherwise acquired Array securities during the Class Period and were damaged thereby, or (2) purchased or otherwise acquired Array common stock pursuant and/or traceable to any of the Offerings and were damaged thereby, you are a member of the “Class” and may be able to seek appointment as Lead Plaintiff.

Lead Plaintiff motion papers must be filed with the U.S. District Court for the Southern District of New York no later than July 13, 2021.  The Lead Plaintiff is a court-appointed representative for absent members of the Class.  You do not need to seek appointment as Lead Plaintiff to share in any Class recovery in the Action.  If you are a Class member and there is a recovery for the Class, you can share in that recovery as an absent Class member.  You may retain counsel of your choice to represent you in the Action.

If you would like to consider serving as Lead Plaintiff or have any questions about this lawsuit, you may contact David J. Schwartz, Esq. of Labaton Sucharow at (800) 321-0476, or via email at dschwartz@labaton.com.

PCRA is represented by Labaton Sucharow, which represents many of the largest pension funds in the United States and internationally with combined assets under management of more than $2 trillion.  Labaton Sucharow has been recognized for its excellence by the courts and peers, and it is consistently ranked in leading industry publications.  Offices are located in New York, NY, Wilmington, DE, and Washington, D.C.  More information about Labaton Sucharow is available at www.labaton.com.