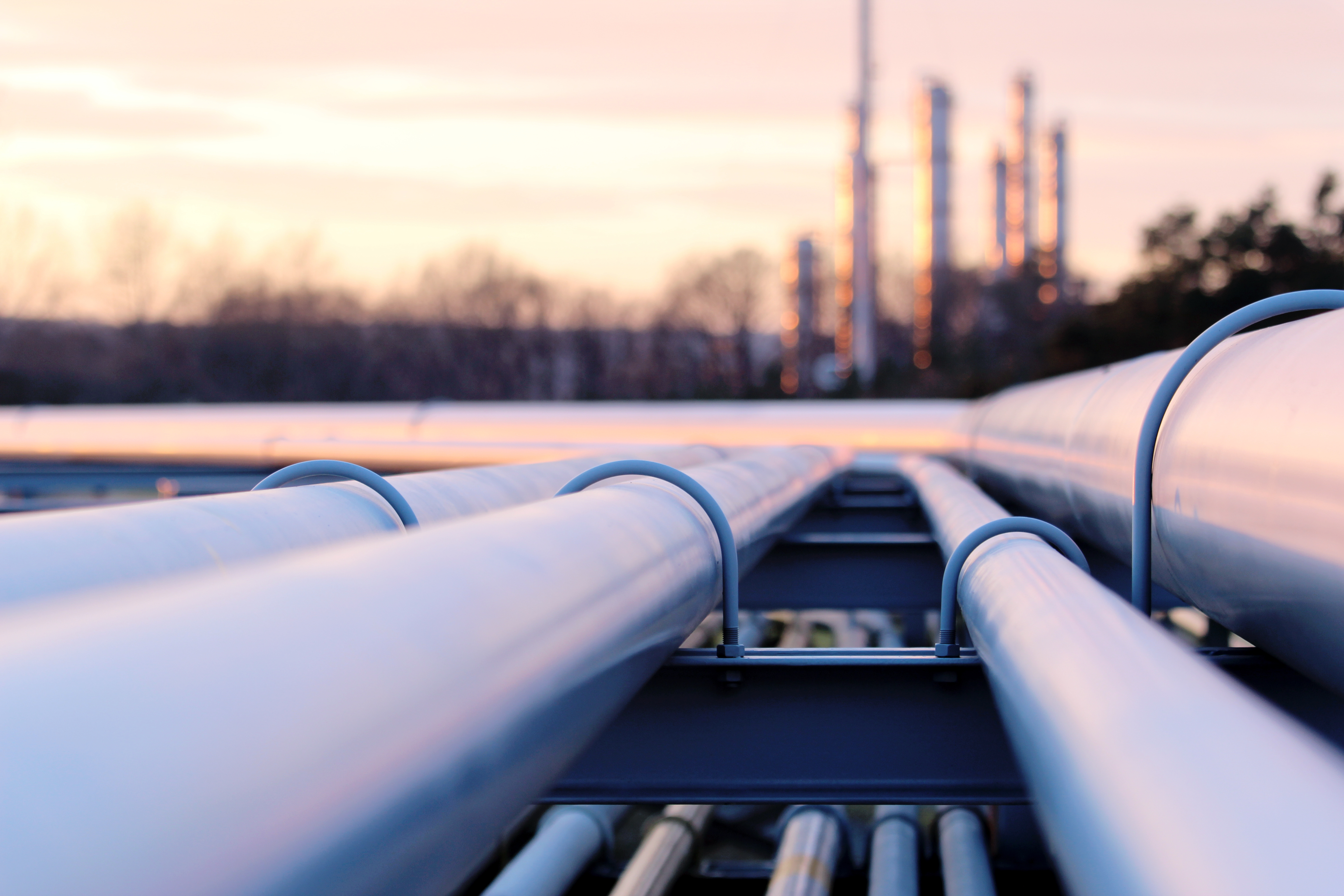 The Action asserts claims under Sections 16720 and 17200 et seq. of the California Business and Professions Code, on behalf of all persons or entities that purchased gasoline within the State of California from November 1, 2014, through December 31, 2016, (the “Class Period”) and have been injured by paying supracompetitive prices (the “Class”).

Beginning at least as early as the fall of 2014 and continuing into late 2016, the lead traders for both Vitol and SK, who were friends and former colleagues, reached agreements—with each other and with third parties—as part of a scheme to manipulate, raise, fix, and tamper with the spot market price of gasoline in California. Vitol and SK also entered into agreements with each other to share the profits and to disguise or hide the nature of the scheme. The Defendants may not have created the supply disruption that impacted California starting in February 2015, but they exacerbated the effects of that disruption to (illegally) enrich themselves at great cost to purchasers of gasoline in California.

If you are a person or entity that purchased gasoline within the State of California from November 1, 2014, through December 31, 2016, you may be a member of the putative Class.

If you have any questions about this lawsuit, you may contact Greg Asciolla of Labaton Sucharow, at (800) 321-0476, or via email at gasciolla@labaton.com.

The Plaintiffs are represented by Labaton Sucharow, which represents businesses, investors and consumers in challenges to anticompetitive conduct taking place in the United States and abroad. Labaton Sucharow has been recognized for its excellence by the courts and peers, and it is consistently ranked in leading industry publications.  Offices are located in New York, NY, Wilmington, DE, and Washington, D.C.  More information about Labaton Sucharow is available at www.labaton.com.