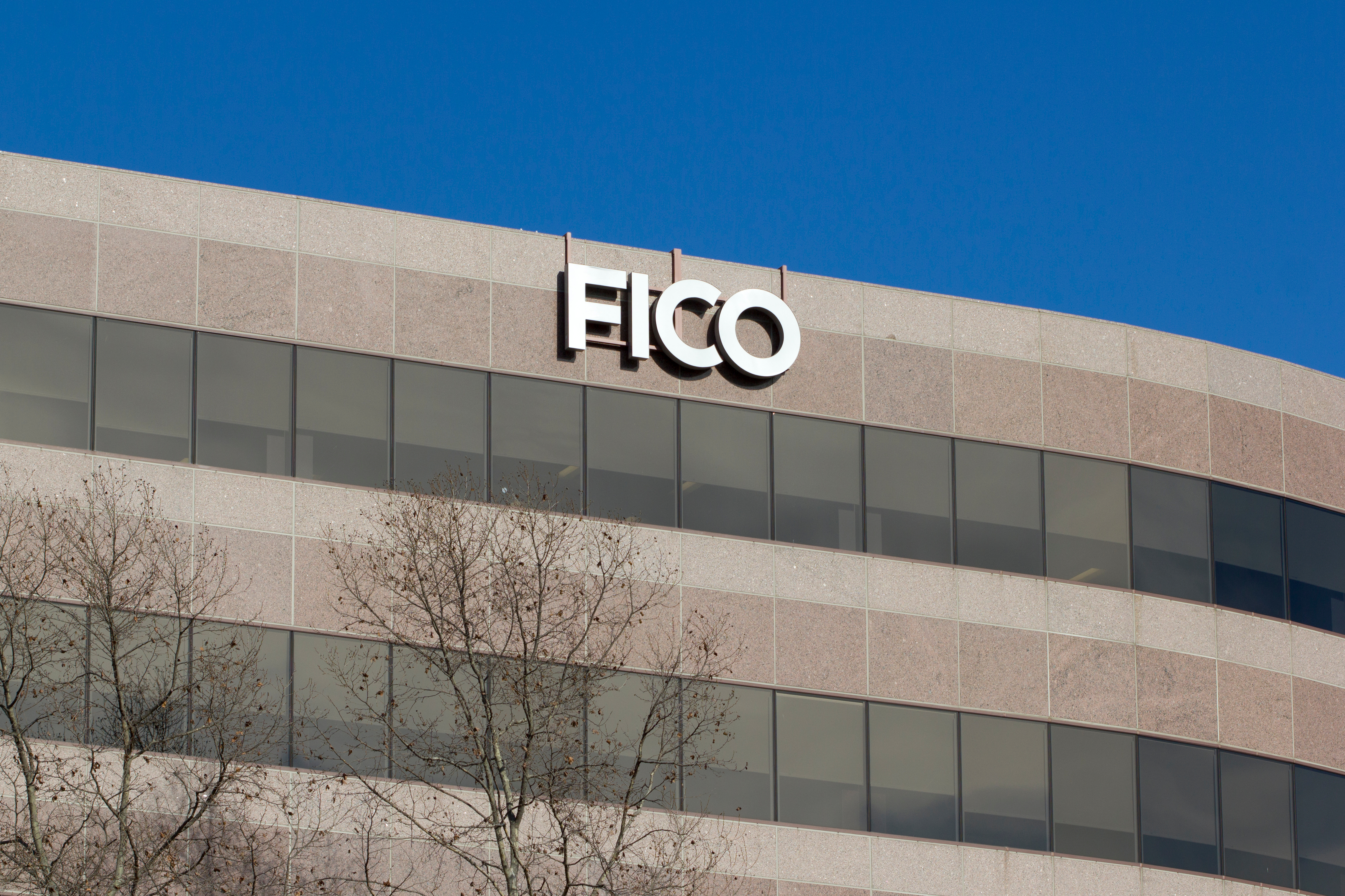 The Action asserts claims under Sections 1 and 2 of the Sherman Act as well as state law, on behalf of entities who purchased FICO credit scores from Fair Isaac and/or a credit bureau, beginning at least as early as January 1, 2006, until the effects of the Defendant’s conduct cease (the “Class Period”), and who, because of the unlawful conduct, were injured by overpaying for FICO Scores (the “Class”).

A FICO Score is a particular brand of credit score. Compared to other credit scores, FICO Scores are by far the most widely used. Its representatives have described FICO scores as “the 800-pound gorilla” in the market for credit scores. On its website, FICO advertises that:

While FICO Scores are predominately distributed through the three credit bureaus—TransUnion, Equifax, and Experian—FICO also distributes its own scores directly to businesses and consumers.

Given FICO’s dominance in the credit score market, credit reporting agencies have had no choice but to enter into onerous distribution agreements with FICO to distribute FICO Scores. FICO could not have maintained its monopoly over the market for credit scores if it were not for the anticompetitive contract terms it imposed on the credit bureaus and its campaign of false and misleading statements about competitors such as VantageScore. Consequently, FICO has been able to charge artificially high prices for its FICO Scores, and businesses that purchased FICO Scores have been financially damaged by these overpayments.

The Defendant’s conduct has not gone unnoticed by the federal government. On March 15, 2020, FICO issued a statement confirming the existence of a Department of Justice (“DOJ”) antitrust investigation. The DOJ investigation follows an ongoing private action between TransUnion and the Defendant in which TransUnion has brought antitrust counterclaims against the Defendant regarding anticompetitive conduct in the market for credit scores.

If you are a business, such as a local or regional bank, credit union, lender, or other financial institution, that purchased FICO credit scores from FICO and/or one of the three U.S. credit bureaus—TransUnion, Equifax, and Experian—between January 1, 2006, and the present, you may be a member of the putative Class.

If you would have any questions about this lawsuit, you may contact Greg Asciolla of Labaton Sucharow, at (800) 321-0476, or via email at gasciolla@labaton.com.

The Plaintiff is represented by Labaton Sucharow, which represents businesses, investors and consumers in challenges to anticompetitive conduct taking place in the United States and abroad. Labaton Sucharow has been recognized for its excellence by the courts and peers, and it is consistently ranked in leading industry publications.  Offices are located in New York, NY, Wilmington, DE, and Washington, D.C.  More information about Labaton Sucharow is available at www.labaton.com.