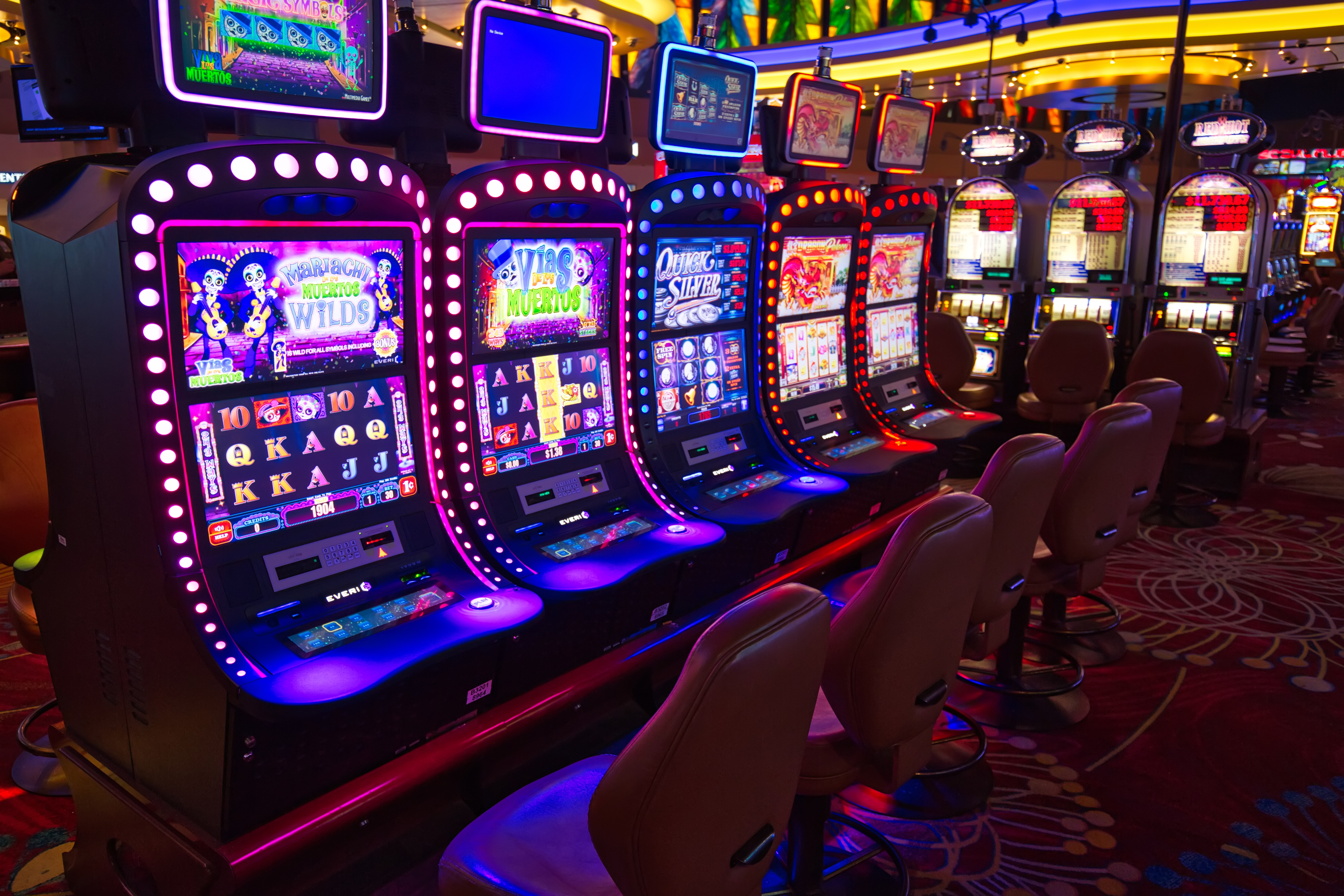 The Action asserts claims under Sections 10(b) and 20(a) of the Securities Exchange Act of 1934 (“Exchange Act”) and SEC Rule 10b-5 promulgated thereunder, on behalf of all persons or entities who purchased or otherwise acquired PlayAGS, Inc. (NYSE: AGS) (“PlayAGS” or the “Company”) common stock during the period from May 3, 2018, through August 7, 2019, both dates inclusive (the “Class Period”).  The claims under the Exchange Act have been brought against the Company, certain of its executive officers, and its controlling shareholders at the start of the Class Period.

Additionally, the Action asserts claims under Sections 11, 12(a)(2), and 15 of the Securities Act of 1933 (“Securities Act”), on behalf of all persons and entities that purchased or otherwise acquired PlayAGS common stock (i) pursuant and/or traceable to the offering materials issued in connection with the Company’s August 2018 secondary offering (the “August 2018 SPO”); and/or (ii) the offering materials issued in connection with the Company’s March 2019 secondary offering (the “March 2019 SPO”) (together, the “Offering Materials”).  The Securities Act claims have been brought against the Company, certain of its executives officers and directors, the underwriters for the August 2018 SPO and March 2019 SPO, and PlayAGS’ controlling shareholders at the time of the August 2018 SPO.

The Action expands upon the related and first-filed case captioned Chowdhury v. PlayAGS, Inc., No. 20-cv-01209 (D. Nev.) (the “Chowdhury Action”).  The Chowdhury Action has asserted claims under Sections 10(b) and 20(a) of the Exchange Act, on behalf of persons and entities that purchased or otherwise acquired PlayAGS securities between August 2, 2018, and August 7, 2019.  Pursuant to the notice published on June 25, 2020, in connection with the Chowdhury Action, as required by the Private Securities Litigation Reform Act of 1995, investors wishing to serve as Lead Plaintiff are required to file a motion for appointment as Lead Plaintiff by no later than August 24, 2020.

The Action alleges, however, that these statements were false and/or misleading because they omitted that (i) PlayAGS’ growth strategies were failing; (ii) the Company was experiencing major execution issues in Oklahoma; (iii) therefore, the Company’s purported competitive strengths were not reasonably likely to lead to increased revenue; (iv) the Company’s internal controls over financial reporting were not effective; and (v) as a result of the foregoing, Defendants’ positive statements about the Company’s business, operations, and prospects were materially misleading and/or lacked a reasonable basis.

On August 7, 2019, when the Company reported its second quarter 2019 results, PlayAGS shocked the market by reporting a loss per share of $0.21, versus expectations of earnings per share of $0.14.  This loss included an impairment of goodwill of $3.5 million and an impairment of intangible assets of $1.3 million.  The Company also reported disappointing quarterly revenues and adjusted earnings before interest, taxes, depreciation, and amortization (“EBITDA”).  Finally, PlayAGS lowered its full-year 2019 adjusted EBITDA guidance.  PlayAGS attributed the weak results to product underperformance at three Oklahoma properties and problems with its placement of 800 incremental EGMs into the Oklahoma market over the past year, as well as the impairment charges.

If you purchased or otherwise acquired PlayAGS stock (i) during the Class Period; (ii) pursuant and/or traceable to the August 2018 SPO; and/or (iii) pursuant and/or traceable to the March 2019 SPO, and were damaged thereby, you are a member of the “Class” and may be able to seek appointment as Lead Plaintiff.  Lead Plaintiff motion papers must be filed with the U.S. District Court for the District of Nevada no later than August 24, 2020.  The Lead Plaintiff is a court-appointed representative for absent members of the Class.  You do not need to seek appointment as Lead Plaintiff to share in any Class recovery in the Action.  If you are a Class member and there is a recovery for the Class, you can share in that recovery as an absent Class member.  You may retain counsel of your choice to represent you in the Action.

Oklahoma Police is represented by Labaton Sucharow, which represents many of the largest pension funds in the United States and internationally with combined assets under management of more than $2 trillion.  Labaton Sucharow has been recognized for its excellence by the courts and peers, and it is consistently ranked in leading industry publications.  Offices are located in New York, NY, Wilmington, DE, and Washington, D.C.  More information about Labaton Sucharow is available at www.labaton.com.