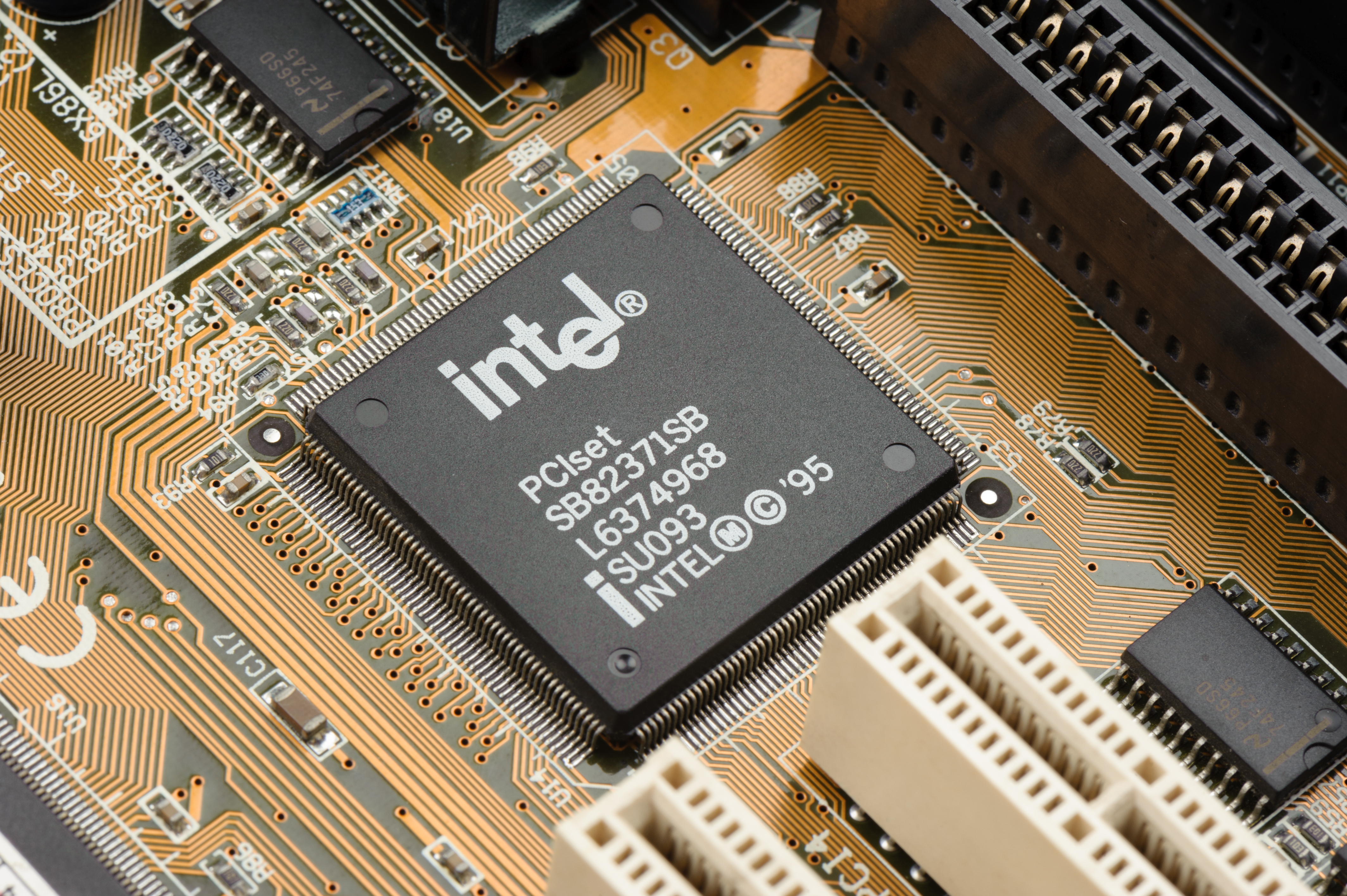 The Action asserts claims under Sections 10(b) and 20(a) of the Securities Exchange Act of 1934 (“Exchange Act”) and SEC Rule 10b-5 promulgated thereunder, on behalf of all persons or entities who purchased or otherwise acquired Intel Corporation (NASDAQ: INTC) (“Intel” or the “Company”) securities during the period from January 24, 2020 through July 23, 2020, both dates inclusive (the “Class Period”). The claims under the Exchange Act have been brought against the Company and certain of its executive officers.

The Action expands upon the related and first-filed case captioned: Huang v. Intel Corp., No. 20-cv-5194 (N.D. Cal.) (the “Huang Action”). The Huang Action has asserted claims under Sections 10(b) and 20(a) of the Exchange Act, on behalf of persons and entities that purchased or otherwise acquired Intel securities between April 23, 2020 and July 23, 2020. Pursuant to the notice published on July 28, 2020 in connection with the Huang Action, as required by the Private Securities Litigation Reform Act of 1995, investors wishing to serve as Lead Plaintiff are required to file a motion for appointment as Lead Plaintiff by no later than September 28, 2020.

Based in Santa Clara, California, Intel is a technology company that designs and manufactures hardware and software for computing, networking, data storage, and communications solutions worldwide. Class Period statements made by the Company and its executives repeatedly misrepresented the Company’s business and financial condition, particularly the current performance and production status of its 10-nanometer products and its new generation 7-nanometer process, including that: (i) it was accelerating production of its 10-nanometer products because of unexpectedly strong demand; (ii) there was nothing unusual about its declining gross margin performance other than 10-nanometer demand; and (iii) the Company remained “on track” with plans it had previously laid out with respect to its 7-nanometer product and its scheduled delivery in 2021.

The Action alleges, however, that these statements were false and/or misleading because they omitted that: (i) Intel’s 7-nanometer product scheduled for release in 2021 was not on track but was, rather, suffering from material production and yield defects that threatened the 2021 delivery and timing of the product and the Company’s overall product roadmap; (ii) the Company’s gross margins and fiscal 2020 outlook had been adversely impacted and would continue to be adversely impacted by the continued acceleration of 10-nanometer production and simultaneous 7-nanometer technology development problems; and (iii) because of the ongoing process and production defects in the 7-nanometer products, the Company was considering material changes to its manufacturing protocols to include third-party foundries—a process that Intel had long resisted.

On June 11, 2020, the Company announced the resignation of Senior Vice President Jim Keller, who was in charge of Intel’s chip development group and had been hired just two years prior. On this news, the price of Intel stock declined nearly 7%. Then, on July 23, 2020, after the market closed, Intel disclosed that production of its 7-nanometer chips would be delayed after the Company had “identified a defect mode in [its] 7-nanometer process that resulted in yield degradation.” On this news, Intel stock dropped $9.81 per share, or approximately 16% percent, to close at $50.59 per share on July 24, 2020, on unusually heavy trading volume.

If you purchased or otherwise acquired Intel securities during the Class Period and were damaged thereby, you are a member of the “Class” and may be able to seek appointment as Lead Plaintiff. Lead Plaintiff motion papers must be filed with the U.S. District Court for the Northern District of California no later than September 28, 2020. The Lead Plaintiff is a court-appointed representative for absent members of the Class. You do not need to seek appointment as Lead Plaintiff to share in any Class recovery in the Action. If you are a Class member and there is a recovery for the Class, you can share in that recovery as an absent Class member. You may retain counsel of your choice to represent you in the Action.

Local 60 is represented by Labaton Sucharow, which represents many of the largest pension funds in the United States and internationally with combined assets under management of more than $2 trillion. Labaton Sucharow has been recognized for its excellence by the courts and peers, and it is consistently ranked in leading industry publications. Offices are located in New York, NY, Wilmington, DE, and Washington, D.C. More information about Labaton Sucharow is available at www.labaton.com.