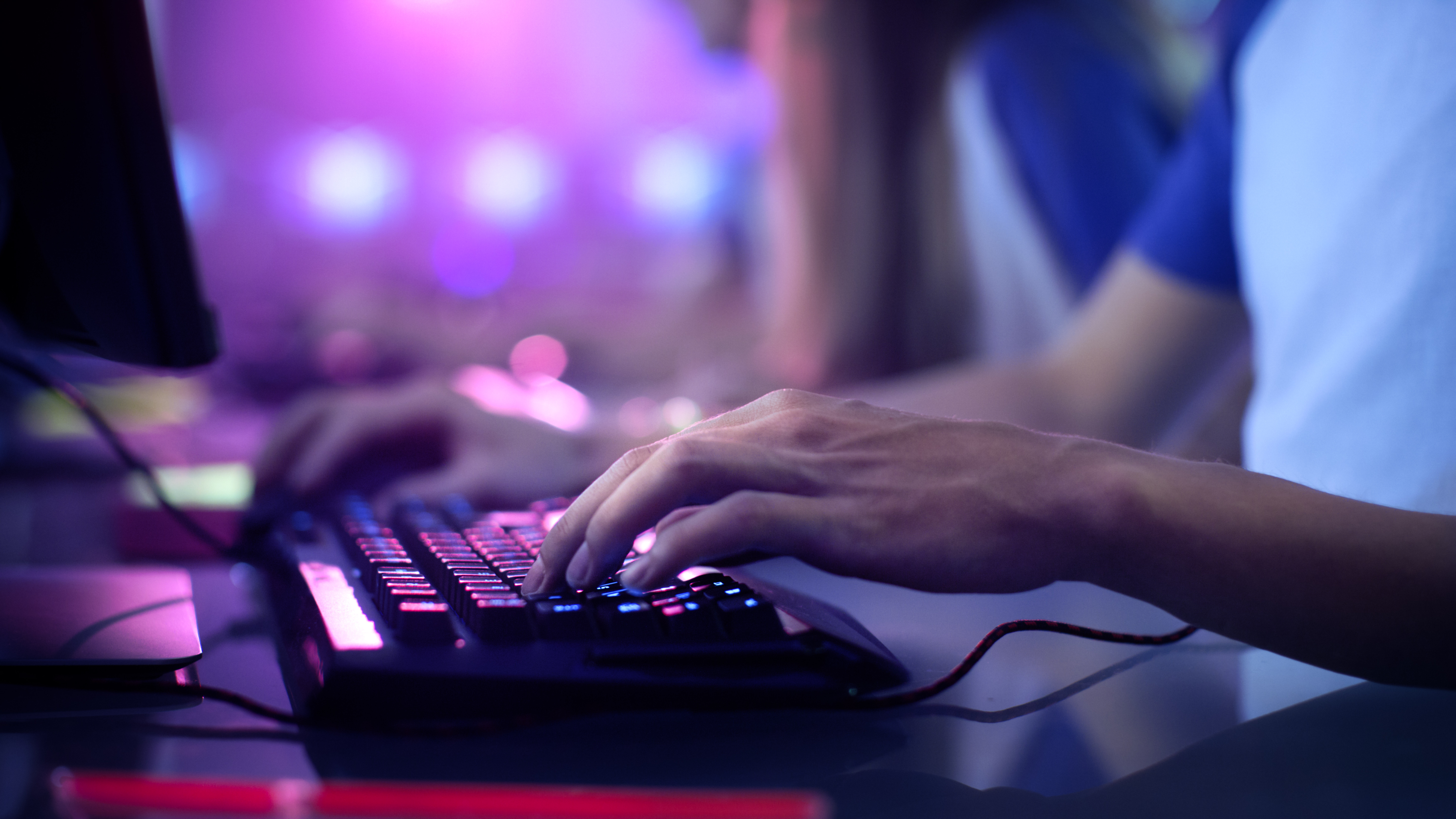 NEW YORK -- Labaton Sucharow LLP (“Labaton Sucharow”) announces that on December 8, 2020, it filed a securities class action lawsuit on behalf of its client ODS Capital LLC (“ODS Capital”) against Changyou.com Limited (NYSE: CYOU) (“Changyou” or the “Company”) and certain of its executives, as well as its acquirer Sohu.com Limited (Nasdaq Ticker: SOHU) (collectively, “Defendants”). The action asserts claims under Sections 10(b), 13(e), and 20(a) of the Securities Exchange Act of 1934, and U.S. Securities and Exchange Commission Rules 10b-5 and 13e-3 promulgated thereunder, on behalf of all former owners of Changyou stock and American Depositary Shares (“ADSs”) who sold shares, and were damaged thereby, during the period between February 14, 2020 and April 23, 2020 inclusive (the “Class Period”).

For instance, The Transaction Statement stated in no uncertain terms:


No Dissenters’ or Appraisal Rights

As the Merger is a short-form merger under section 233(7) of theCayman Islands Companies Law, and the vote of holders of theCompany’s Shares (including ADSs) is not required to completethe Merger, the Unaffiliated Security Holders will not be able toexercise dissenters’ rights such as are afforded to shareholders ofCayman Islands companies pursuant to Section 238 of the CaymanIslands Companies Law with respect to mergers for which ashareholder vote is required. A copy of Section 238 of the CaymanIslands Companies Law is attached as Exhibit (f)(2) to thisTransaction Statement for the information of the UnaffiliatedSecurity Holders.

The Transaction Statement is false and misleading because it provided no support for such conclusion and it is at odds with the text of the relevant Cayman Islands statute regarding appraisal rights. Moreover, the Transaction Statement failed to disclose other rights that may be available to Changyou shareholders under Cayman Islands law, in clear violation of the federal securities laws.

On April 17, 2020, the Merger closed without the truth being revealed. Changyou ADS shares were exchanged for the cash consideration on April 23, 2020.

If you sold Changyou stock or ADSs during the Class Period, you are a member of the “Class” and may be able to seek appointment as Lead Plaintiff. Lead Plaintiff motion papers must be filed with the United States District Court for the Southern District of New York no later than February 8, 2021. The Lead Plaintiff is a court-appointed representative for absent members of the Class. You do not need to seek appointment as Lead Plaintiff to share in any Class recovery in this action. If you are a Class member and there is a recovery for the Class, you can share in that recovery as an absent Class member. You may retain counsel of your choice to represent you in this action.

If you would like to consider serving as Lead Plaintiff or have any questions about this lawsuit, you may contact David Schwartz of Labaton Sucharow, at (800) 321-0476, or via email at dschwartz@labaton.com.

ODS Capital is represented by Labaton Sucharow, which represents many of the largest pension funds in the United States and internationally with combined assets under management of more than $2 trillion. Labaton Sucharow has been recognized for its excellence by the courts and peers, and it is consistently ranked in leading industry publications. Offices are located in New York, NY, Wilmington, DE, and Washington, D.C. More information about Labaton Sucharow is available at www.labaton.com.