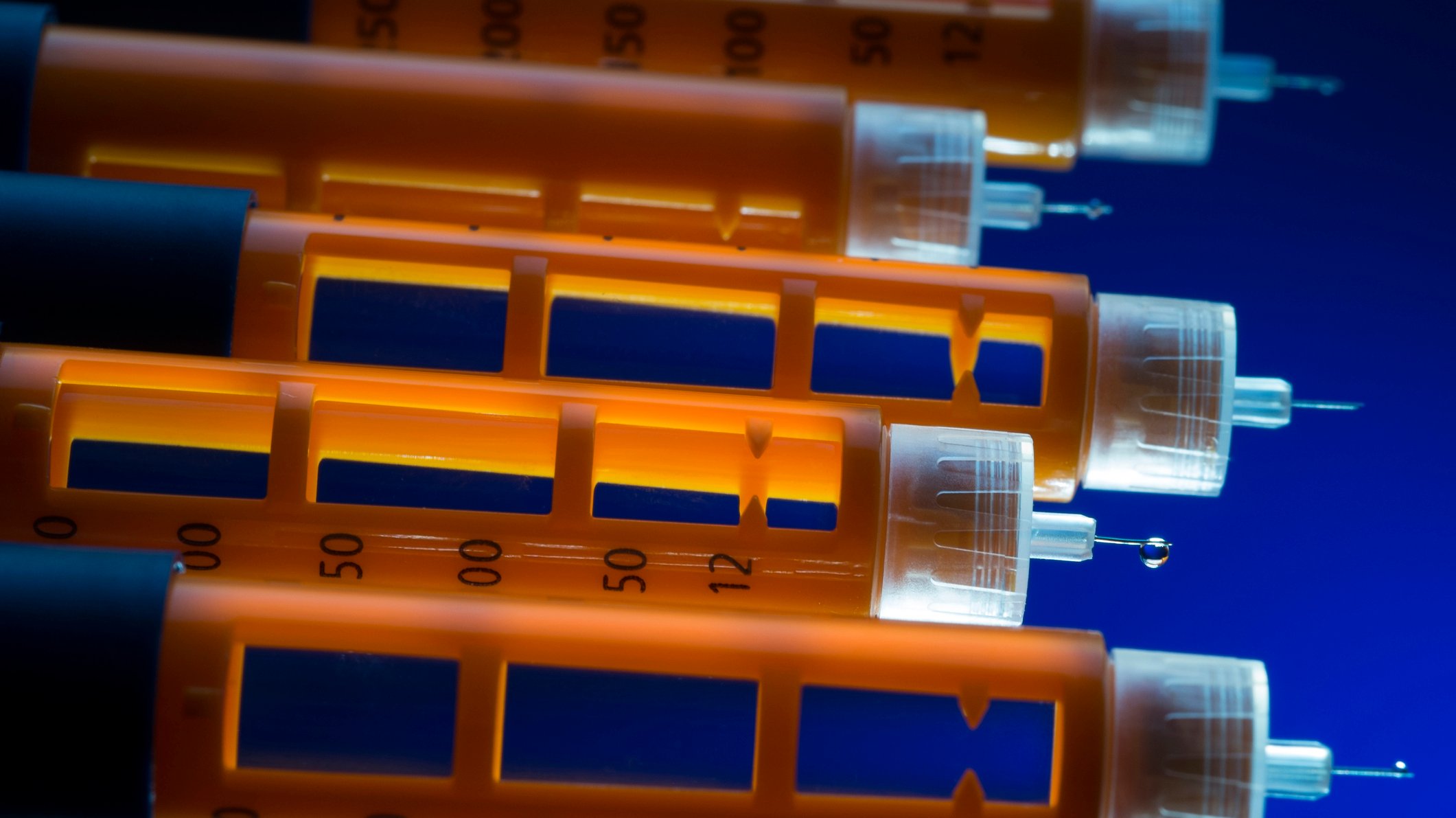 Labaton Sucharow Files Antitrust Class Action against AbbVie and Other Drugmakers for Blocking Competition for Blockbuster Drug Humira in the U.S.

Labaton Sucharow LLP has filed a class action lawsuit against drugmaker AbbVie Inc. and a group of global rivals, alleging the company colluded to divide the market for AbbVie’s blockbuster drug Humira between the U.S. and Europe, and that AbbVie has used a “patent thicket” to illegally maintain a monopoly on Humira, which it sells in the U.S. at ever-increasing prices.

The lawsuit was brought on behalf of the UFCW Local 1500 Welfare Fund, the largest grocery-worker union in New York State, and others similarly situated. The union provides health and welfare benefits to nearly 23,000 plan participants, including reimbursement of prescription medicines.

According to the complaint, the plaintiffs “paid artificially inflated prices for Humira and were deprived of the benefits of earlier and more robust competition from less-expensive biosimilar versions of Humira as a result of Defendants’ wrongful conduct.”

The action seeks damages and injunctive relief for individuals who purchased Humira and for entities that provided reimbursement for some or all of the purchase price of Humira in the United States since January 1, 2017.

Humira, a biologic drug, is the best-selling prescription medication in the world, with global annual sales reaching nearly $20 billion in 2018, and is the single largest revenue source for Chicago-based AbbVie. The medication treats a variety of chronic auto-immune conditions, including rheumatoid arthritis, ankylosing spondylitis, psoriatic arthritis, plaque psoriasis, and Crohn’s disease, and is sold primarily in the United States and Europe.

In late February, a U.S. Senate panel grilled seven top drug-industry executives, including AbbVie Chairman and CEO Richard Gonzalez, about the persistently high prices of their products. The panel also focused on AbbVie’s use of a patent thicket as a barrier to competition from more affordable treatments.

According to the complaint, AbbVie has “secured over 100 patents designed solely to insulate Humira from any biosimilar competition in the U.S. for years to come.” The company secured the patents because its primary Humira patent was set to expire in December 2016, which would allow “biosimilars” – generic versions of the drug – to enter the U.S. market. The result would be a significant drop in prices. In advance of that occurrence, AbbVie sought approval of hundreds of patents with the purpose of creating an impenetrable wall around its blockbuster drug, many of which were overlapping and non-inventive, in order to ensure protracted patent litigation and prevent any U.S. biosimilar launch for years to come.

The suit also alleges that AbbVie used its patents to enter into illegal market-division agreements with seven other drug companies “in a concerted effort to delay biosimilar entry in the U.S. until at least 2023,” while permitting entry of biosimilar versions of Humira in Europe years earlier. The agreements, announced as settlements or licensing arrangements, operated as an “anticompetitive scheme to restrain competition in the market for Humira and its biosimilar competitors in the United States.”

“Lower prices in Europe mean that, when biosimilar versions enter there, the ‘hit’ to AbbVie’s bottom line is less than it would be in the U.S.,” the complaint asserts. Accordingly, “AbbVie has cooked up a monopoly scheme that has U.S. patients paying higher monopoly prices while patients in Europe benefit from competition.”

Had AbbVie not engaged in anticompetitive conduct, the plaintiffs would have been able to purchase Humira biosimilars in the U.S. as early as January 1, 2017, the expiration of Humira’s primary patent, at significantly lower prices.

“AbbVie has abused the U.S. patent system in an illegal attempt to eliminate market competition for its drug Humira and keep prices sky-high,” says Gregory Asciolla, Co-Chair of the Antitrust and Competition Litigation Practice at Labaton Sucharow. “AbbVie has used its patents as leverage with the other drug manufacturers to delay their entry into the U.S. market. With this lawsuit, AbbVie will have to open the doors to competition and compensate those who have paid exorbitant prices for their medication. AbbVie’s unlawful scheme to keep out biosimilar competition has cost the healthcare system billions of dollars.”

In addition to Mr. Asciolla, other Labaton Sucharow lawyers handling the case are: Partners Jay L. Himes and Christopher J. McDonald, Of Counsel Robin A. van der Meulen and Domenico Minerva, and Associate Brian Morrison, all of the firm’s New York office. Mr. Himes is the fellow co-chair of the Firm’s Antitrust Practice Group.