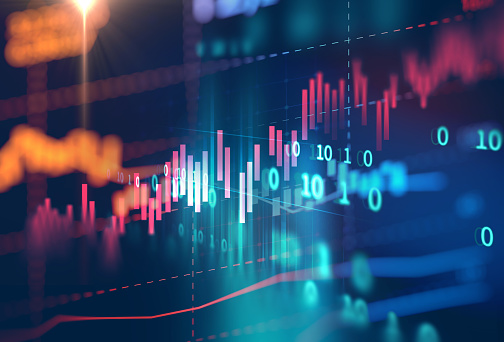 Labaton Sucharow has filed a class action lawsuit against Bank of America and Royal Bank of Scotland for participating with other large financial institutions in an alleged scheme to manipulate the prices of Eurozone Government Bonds that U.S. investors bought and sold.

Eurozone Government Bonds are sovereign debt issued by European central governments that have adopted the Euro as their official currency. The estimated market for these bonds is $9.4 trillion.

According to the complaint, from as early as January 1, 2007 and continuing through at least December 31, 2012, defendants colluded with each other to fix the prices at which they bought and sold Eurozone Government Bonds. Using electronic communications, including instant messages and chatrooms, traders from defendant banks discussed their respective customers’ identities and confidential information about the size and nature of their orders before deciding the prices they would quote to their customers.

The conduct was discovered by European regulators following an extensive investigation, which culminated with the European Commission issuing a Statement of Objections in January 2019 alleging that eight banks “participated in a collusive scheme that aimed at distorting competition when acquiring and trading European government bonds.”

Labaton Sucharow filed the complaint on behalf of Electrical Workers Pension Fund Local 103 I.B.E.W. and other U.S.-based investors that have transacted billions of dollars’ worth of Eurozone Government Bonds in the United States with the defendants.