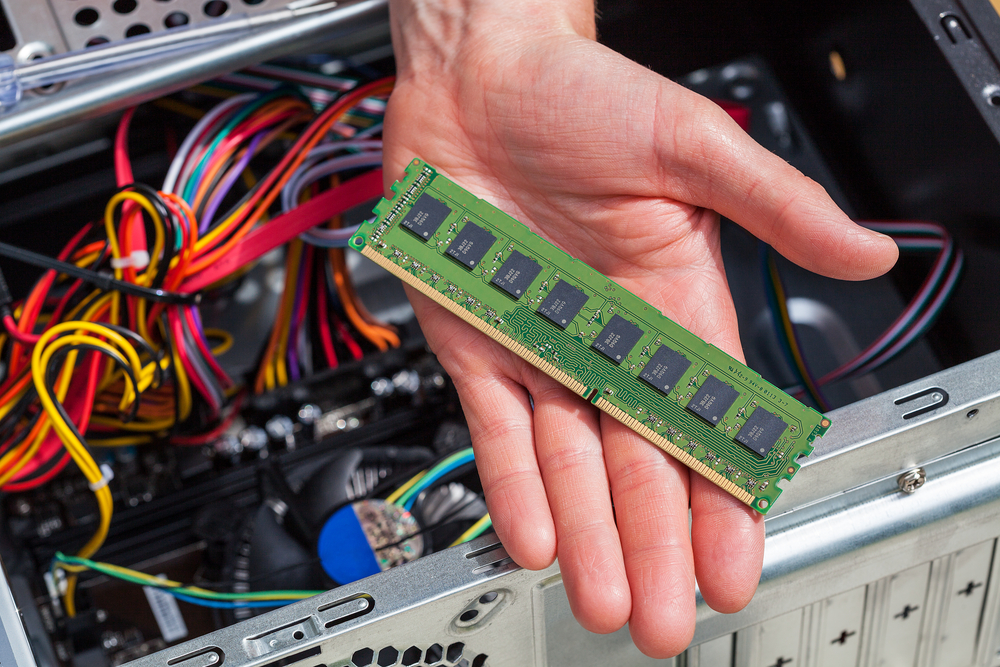 According to the complaint, HDDs are computer storage devices used to store electronic information. They may be incorporated into a desktop computer or laptop or sold as stand-alone storage devices. HDD suspension assemblies are electro-mechanical components critical to the operation of the disk drive. The market for HDD suspension assemblies is highly concentrated. NHK Spring Co., Ltd. and TDK Corporation, both named defendants along with several others, are the two largest suppliers, and it is estimated that they control at least 90 percent of the global market.

The suit alleges that defendants exchanged pricing information, including anticipated pricing quotes, which they used to inform their negotiations with U.S. and foreign customers that purchased suspension assemblies and produced hard disk drives for sale in, or delivery to, the U.S. and elsewhere.

The U.S. Department of Justice Antitrust Division opened an investigation in July 2016 relating to the sale of HDD suspension assemblies. Around the same time, the Japanese Fair Trade Commission raided the offices of NHK and TDK on account of suspicions that the companies had colluded in the supply of a hard disk drive components. On July 29, 2019, NHK was charged by DOJ for fixing prices of and allocating the market for HDD suspension assemblies. NHK has agreed to plead guilty and will pay a $28.5 million fine, subject to court approval.