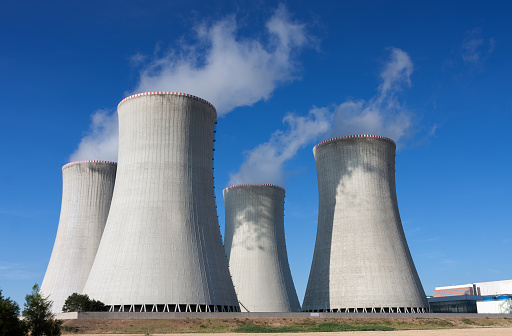 The action alleges that SCANA made false and misleading statements about the construction of two new nuclear reactors near Jenkinsville, South Carolina.  Despite touting progress to investors, the company and senior executives knew the project suffered from a host of fundamental problems.  In November 2015, an independent report from expert consultants detailed the “significant issues facing the project,” including “plans and schedules [that] are not reflective of actual project circumstances” and an engineering design which “is not yet completed” and “not constructible.”  Regardless, the defendants continued constructing the plants, touting its purported progress, and charging increased rates for over a year.