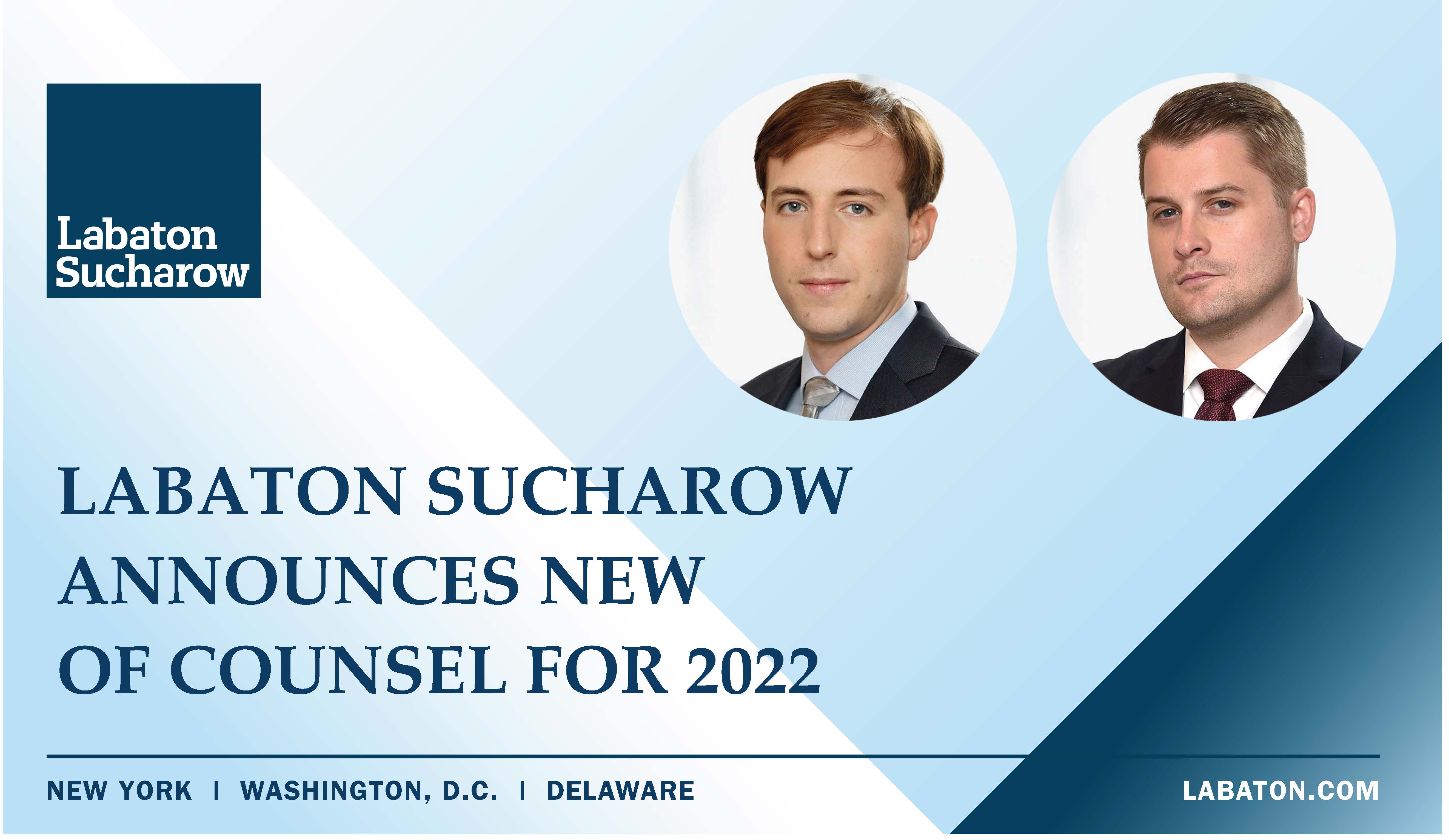 The newly appointed Of Counsel are: