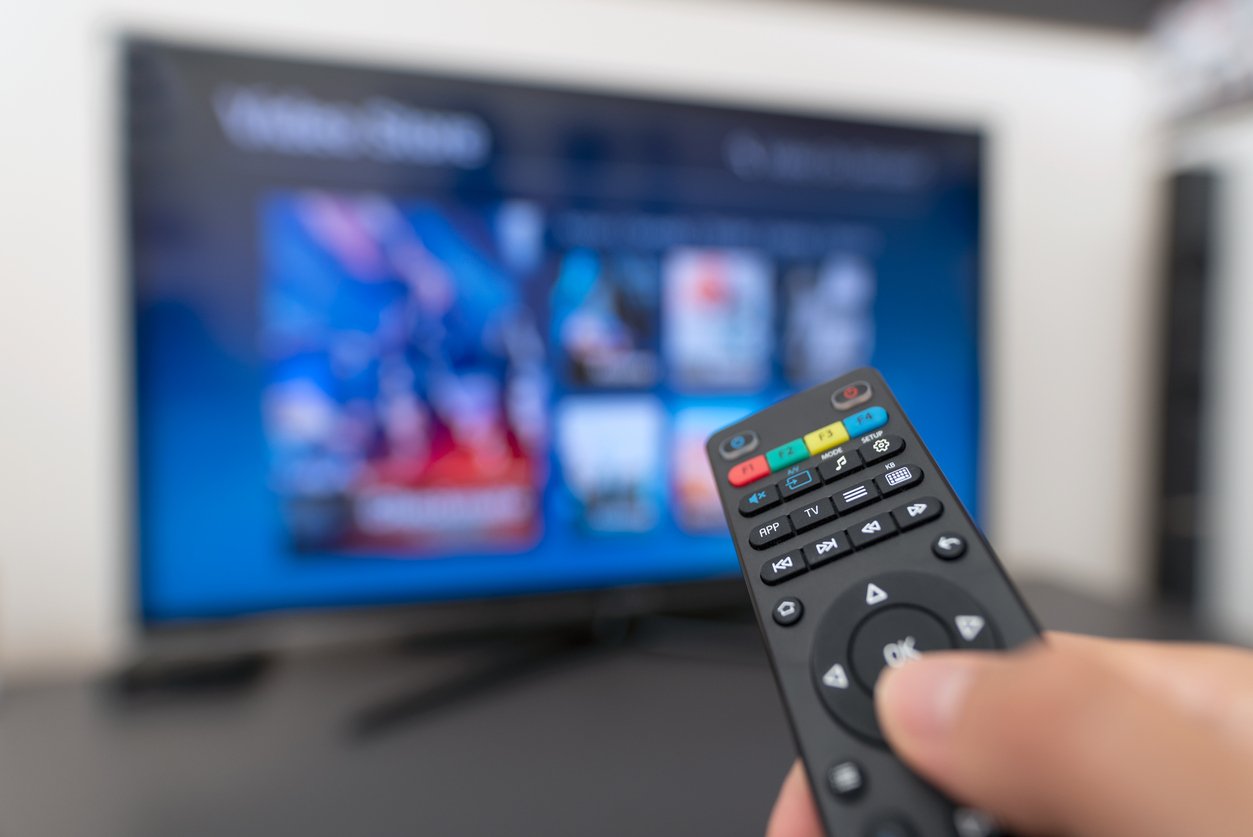 Brought in U.S. District Court for the Southern District of New York, the suit contends that AT&T management conceived and ordered a scheme to create bogus DirecTV Now accounts in order to mask the dire reality of its new and unproven service – and then lied to investors about the success of the flagship product. The suit alleges that DirecTV Now was unreliable and prone to technical flubs, was of only marginal interest to AT&T customers, and, in a misguided attempt to compete with other content providers, was priced so low that it could not generate meaningful revenue to the company.

The fabricated DirecTV Now accounts, the suit charges, were the result of unrelenting pressure and strong-arm tactics from AT&T’s senior management to increase sales, which led employees to slip DirecTV Now, and its monthly fee, into subscriptions of AT&T customers without their knowledge. Promotions and giveaways were enough to entice some customers into willingly signing on for a DirecTV Now subscription; according to the lawsuit, many of them never used the service and most stopped subscribing as soon as their heavily discounted promotions ended.

At the same time that DirecTV Now struggled technically and financially, say the plaintiffs, AT&T executives such as Chairman and CEO Randall Stephenson and Senior Executive Vice President and CFO John Stephens extolled the service in public statements as having “caught fire” and being in “really, really high” demand, with growth that was nothing short of “dramatic,” “impressive,” and “solid.” It was all a mirage, the suit says, grounded in deception and fraud.

AT&T acquired the DirecTV Group in 2015, and subsequently purchased Time Warner and that company’s vast library of video content. AT&T’s digital offering, DirecTV Now, was introduced as AT&T’s vehicle for competing in the streaming content marketplace. AT&T executives have subsequently admitted that DirecTV Now was launched as a “placeholder” until the Time Warner deal closed. The streaming service is now called AT&T TV Now.

However, the product struggled to get airborne. High “churn,” or customer turnover, often the result of customers dropping DirecTV Now after a promotion ended, brought constant pressure to land new subscriptions, according to the complaint. The lawsuit outlines various ways in which AT&T customers were fraudulently billed or duped into signing up for DirecTV Now; many rely on the creation by AT&T employees of fake e-mail addresses, both to artificially inflate DirecTV Now subscription numbers and presumably so that customers would not receive e-mail messages that would arouse their suspicions.

The complaint sets forth a number of troubling allegations behind AT&T’s drive to manufacture DirecTV Now growth, including:

Jeremy Lieberman of Pomerantz said: “Whether at Wells Fargo or AT&T, or anywhere else, we need to stand up for investors who were misled by unconscionable sales and customer-manipulation tactics, whose only goal is to pad a corporate bottom line.”

Labaton Sucharow’s Carol Villegas added, “Our complaint alleges that executive management at the very top of the Company were aware and approved of the scheme to artificially boost DirecTV Now numbers by whatever means possible. This was a wide-spread, far reaching fraud.”