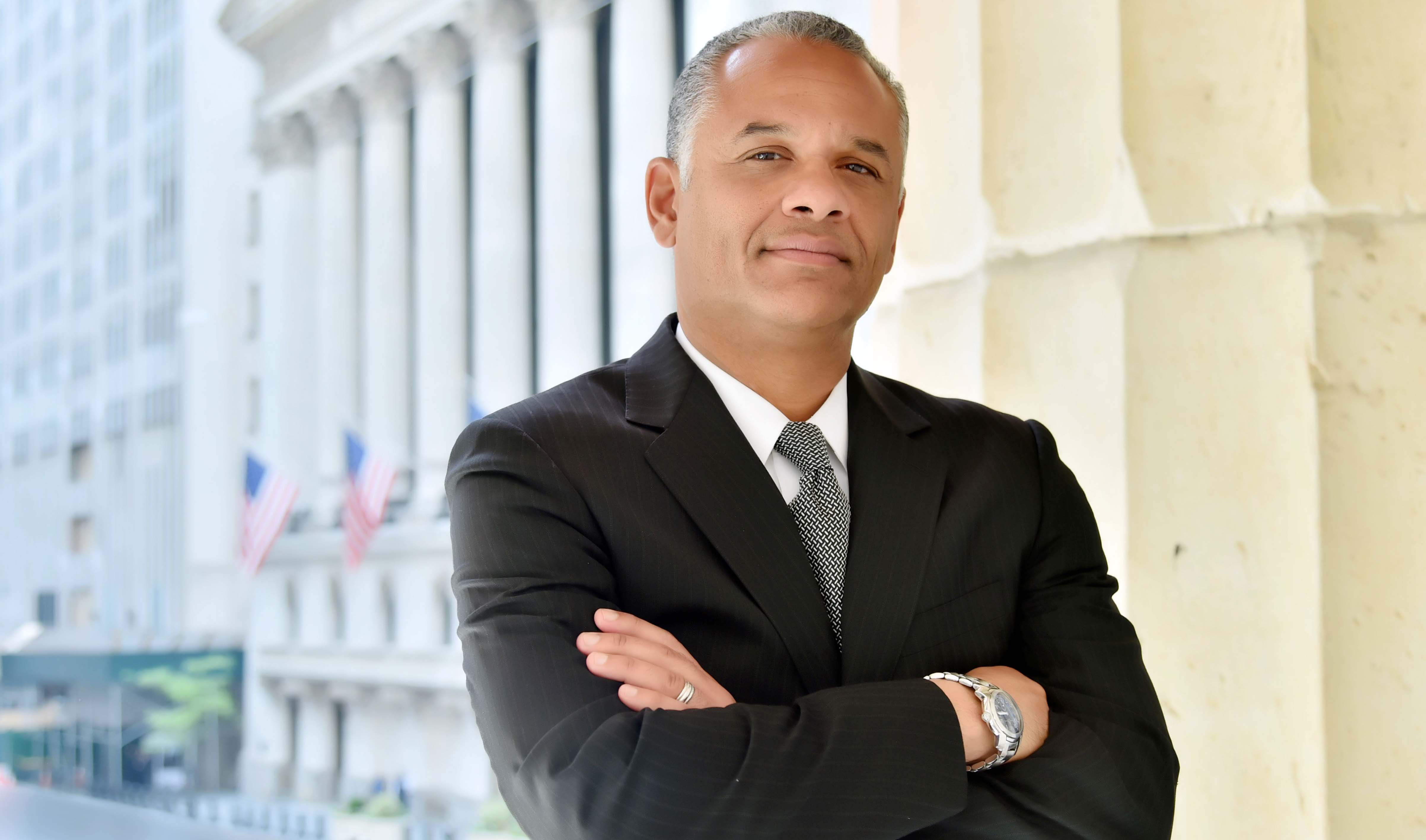 Labaton Sucharow LLP is pleased to announce that its partner Jordan A. Thomas has been named a “Distinguished Leader” by the New York Law Journal. Announced on June 18, 2019, the publication recognizes attorneys in leadership roles who achieved impressive results over the past year.

In addition to this distinguished honor, Mr. Thomas has been bestowed numerous industry honors. In the last year, he has been shortlisted for Plaintiff Attorney of the Year by Benchmark Litigation, and named a 2018 Securities Law MVP by Law360, a Local Litigation Star by Benchmark Litigation, a Lawyer of the Year by the Taxpayers Against Fraud Education Fund, a Plaintiffs' Lawyers Trailblazer by the The National Law Journal, and a Top Thought Leader in Trust by Trust Across America. The Financial Times commended him for his work in whistleblower representation, and the Firm was also shortlisted among Financial Times 2017 Most Innovative North American Law Firms as a “Standout” in the Rule of Law and Access to Justice category because of his efforts.

For more information on the SEC whistleblower practice and its market-leading results, see www.secwhistlebloweradvocate.com.