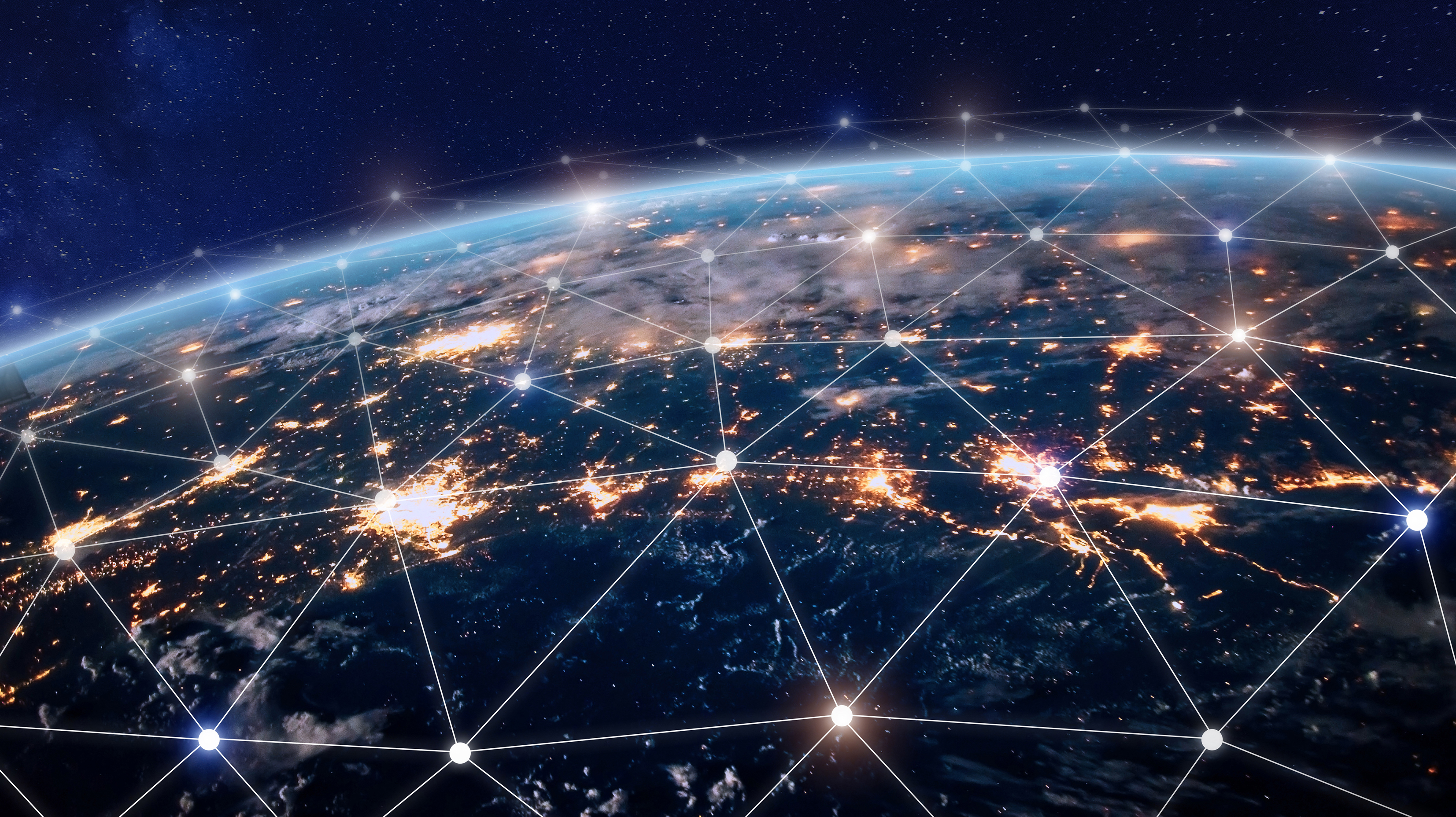 The action alleges that Straight Path’s controlling shareholder Howard Jonas breached his fiduciary duties in the sale, causing minority shareholders to lose at least hundreds of millions of dollars in value. Jonas controlled Straight Path and IDT Corporation, from which Straight Path was spun off in 2013.

In January 2017, Straight Path entered into a consent decree with the FCC regarding fraudulent conduct, which, among other things, forced Straight Path to sell itself to a third party and remit 20 percent of the sale proceeds as a fine to the FCC. Under an indemnification agreement between Straight Path and IDT, IDT was responsible for reimbursing Straight Path for that fine post-closing.

After an active bidding for Straight Path was underway, Jonas and his son, who he had previously installed as the CEO of Straight Path, hijacked the auction process, including by threatening individual board members and declaring that he would block any sale that preserved the indemnification claim. With no choice, the board released the claim against IDT for de minimis consideration.

On June 25, 2018, Vice Chancellor Glasscock of the Delaware Court of Chancery denied the defendants’ motion to dismiss, finding that the Jonases “directly harmed Straight Path’s other stockholders, who ended up receiving hundreds of millions of dollars less in merger consideration than they would have but for Howard’s dishonesty.”