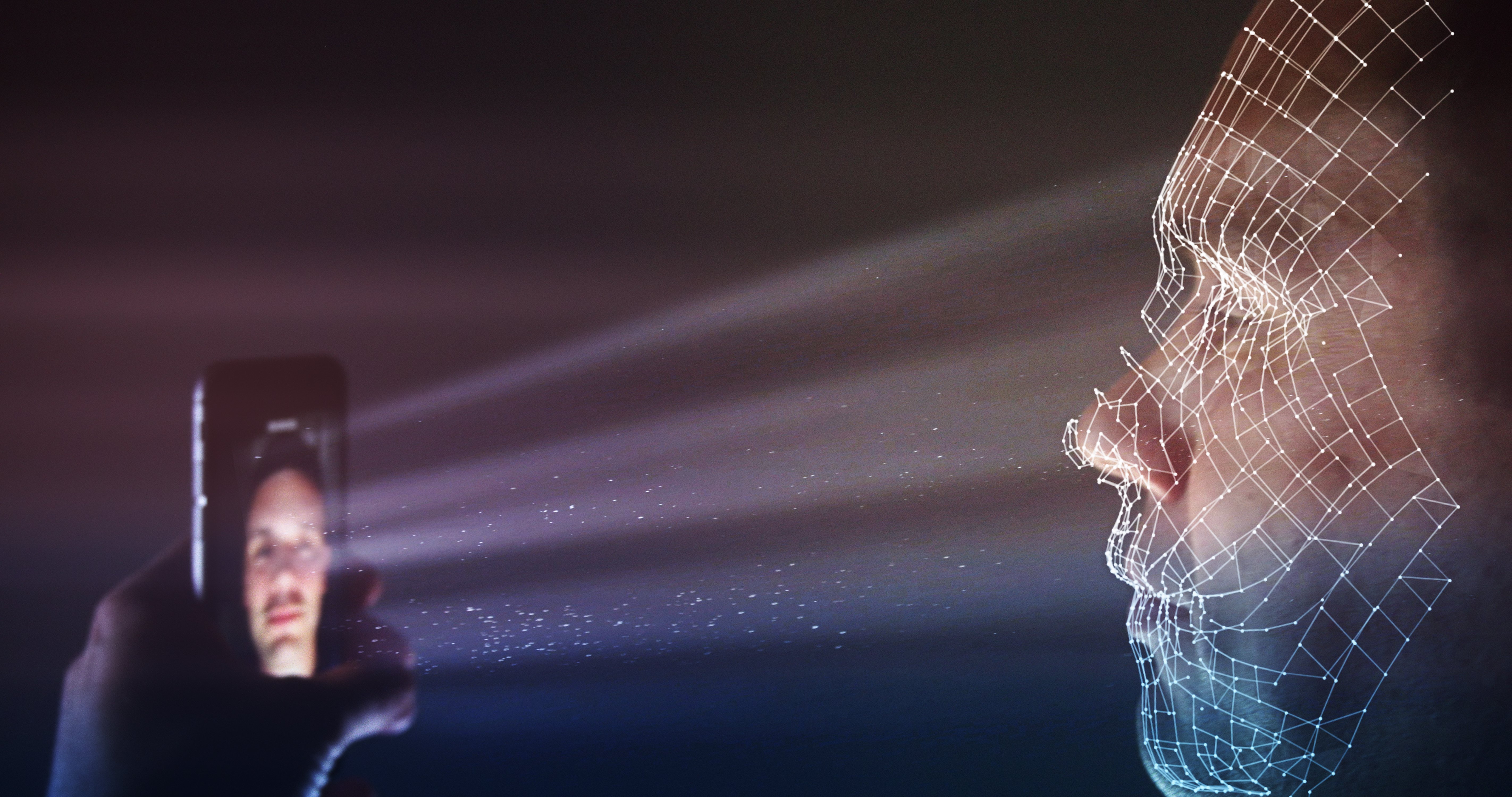 On February 26, 2021, Labaton Sucharow obtained final approval of a $650 million settlement in In re Facebook Biometric Information Privacy Litigation.

"By any measure, the $650 million settlement in this biometric privacy class action is a landmark result," said the final approval order. "Overall, the settlement is a major win for consumers in the hotly contested area of digital privacy."

The settlement was reached following five years of tireless litigation before the Honorable Judge James Donato, the Ninth Circuit Court of Appeals, and the United States Supreme Court.