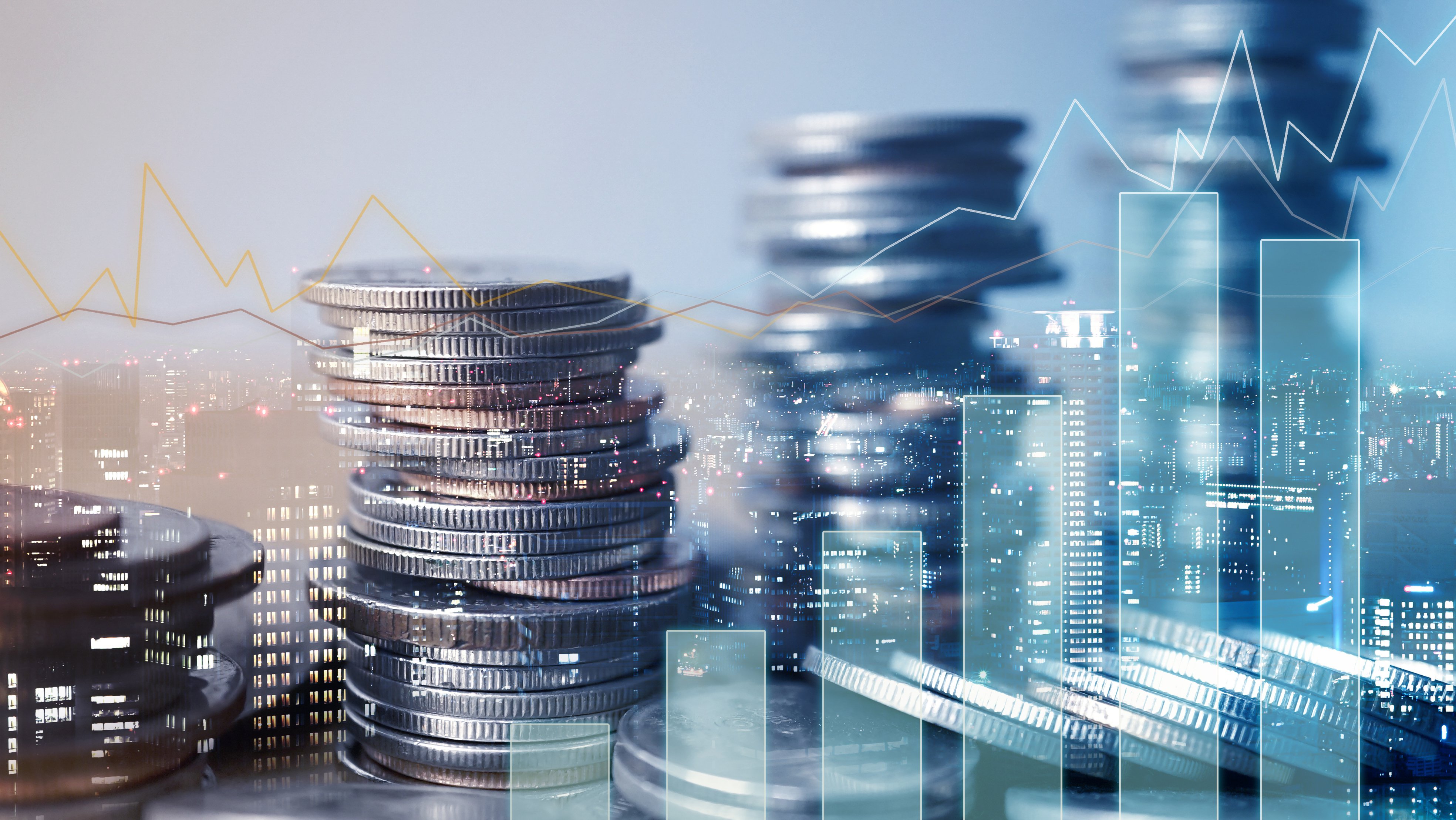 (New York, NY / April 7, 2020)  The U.S. Court of Appeals for the Second Circuit today affirmed the class certification in a lawsuit brought by shareholders of Goldman Sachs Group, Inc. over alleged misrepresentations it made to investors during the subprime mortgage crisis (In re Goldman Sachs Group, Inc. Securities Litigation (S.D.N.Y)). This is the second time the matter has been brought up for appeal, and Goldman’s arguments were denied in their entirety. As the Court held, “One wonders if the folks who bought Goldman shares, thinking that Goldman assiduously guarded against conflicts of interests in its dealings with those it advised on financial matters, would be concerned not only with the fines the SEC and DOJ had in mind once specific details of Goldman’s fiduciary failures came to light, but also with the financial implications to Goldman’s bottom line once those who took Goldman’s advice knew it was tainted and had cost them millions or billions of losses in worthless Goldman-endorsed investments.”

Thomas A. Dubbs, lead counsel on the case for the Firm, stated that “We are pleased with the Court ‘s thorough and comprehensive decision concerning the last major credit crisis securities case. We look forward to trial.”

Goldman settled with the SEC for a landmark $550 million in July 2010. Litigation involving Goldman investors has been ongoing since 2011. The case centers on allegations that Goldman failed to disclose conflicts of interest with respect to its sale of the Abacus transaction and other collateralized debt obligations (“CDOs”), thereby artificially maintaining an inflated stock price. Subsequent revelations of Goldman’s conflicts and related federal investigations into the company correctly devalued the stock, resulting in significant losses for investors.

Remarking on “the second time this securities class action has arrived at our doorstep,” Richard C. Wesley, sitting be designation, affirmed the lower court’s certification of the shareholder class. The district court was found not to have abused its discretion, either on legal grounds or in its application of the Basic presumption.

As co-lead counsel, Labaton Sucharow represents the lead plaintiffs in the matter, the Arkansas Teacher Retirement System, the West Virginia Investment Management Board, and the Plumbers and Pipefitters National Pension Fund.

Labaton Sucharow LLP is one of the world’s leading complex litigation firms representing clients in securities, antitrust, corporate governance and shareholder rights, and consumer cybersecurity and data privacy litigation.  Labaton Sucharow has been recognized for its excellence by the courts and peers, and it is consistently ranked in leading industry publications.  Offices are located in New York, NY, Wilmington, DE, and Washington, D.C.  More information about Labaton Sucharow is available at http://www.labaton.com.