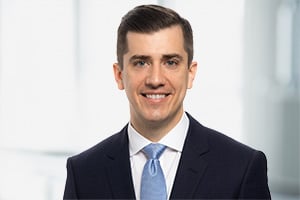 Prior to joining Labaton Sucharow, Nicholas was an Associate at The Rosen Law Firm, P.A. where he represented investors in complex securities fraud class actions and derivative litigation. Nicholas began his career as an Assistant Corporation Counsel for the New York City Law Department where he served as lead counsel in numerous federal cases alleging civil rights violations. Nicholas also served as Judicial Intern in the U.S. District Court for the Eastern District of New York under the Honorable Ramon E. Reyes, Jr., Magistrate Judge.