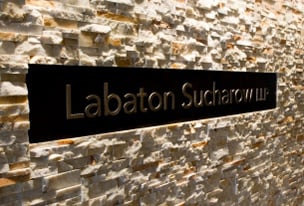 Prior to joining Labaton Sucharow, Kristen was a compliance associate and legislative investigator for New York City Council, where she conducted a wide range of investigations for the Office of the General Counsel and the Office of the Speaker. Previously, Kristen was a Security Assistant at the National Football League, where she used security-related data in on-going reports related to Best Practices and Fan Conducted Compliance policies, as well as other security department projects.