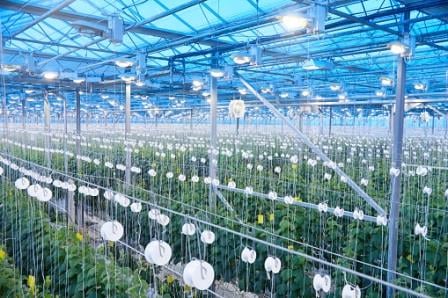 Jordan Thomas, Chair of Labaton Sucharow's Whistleblower Representation Practice, spoke with The Washington Post about the SEC's settlement with Tesla. As part of the settlement, Tesla CEO Elon...

Labaton Sucharow partner Jordan Thomas spoke to The Washington Post about the SEC's announcement last night that it was suing Tesla and seeking to ban Tesla's Chief Executive, Elon Musk, from...

Attorneys are starting to file suits against the major corporations that are distributing...

Jordan A. Thomas weighs in on cracking down CEOs at large Wall Street firms and discusses the SEC’s concerns on whistleblower agreement failures

Recently, the federal agency has been successful in... 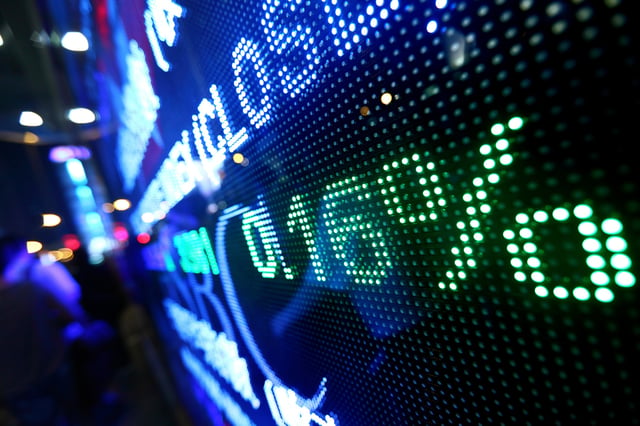 Policing the Banks is an Inside Job

Groomed at some of the country’s most elite private schools, Andrew Caspersen glided onto Wall Street with ease....

Jordan A. Thomas comments on SEC settlement with SAC Capital

The settlement is a humbling end to one of the government’s most high-profile cases. The allegations against billionaire Steven A....

In commenting on how the Firm was retained by hedge funds that lost tens of millions of dollars in the collapse of the Bear Stearns funds, Keller said that he has five full-time investigators...
by Labaton Sucharow
1