SEC Whistleblower Representation Practice Chair Jordan Thomas was quoted in The Wall Street Journal regarding a first of its kind payout from the SEC Whistleblower Program.  The SEC paid $4.5 million...

The Wall Street Journal reported on the $50 million award granted to two whistleblowers that provided information that helped the SEC pursue a case against JP Morgan chase that resulted in a $267...

A decade after the arrest of Bernie Madoff, The Wall Street Journal examined the scandal's most tangible consequence, the development of an entire industry devoted to surfacing tips from company...

Jordan A. Thomas remarks on the broad scope of SEC Whistleblower eligibility

A $2.5 million award announced by the SEC last week didn’t include the name of the agency where the person worked, the...

Barclays and What Happens When You Go After the Whistleblower

Jordan A. Thomas weighs in on Barclays use of security team to hunt down whistleblower

Jordan A. Thomas addresses what a Trump administration may mean for the SEC Whistleblower Program

Regardless of the Trump administration’s desire to dismantle the Dodd-Frank Act, the U.S....

Jordan A. Thomas speaks on the first whistleblower award granted to a company outsider

Jordan Thomas, a partner at Labaton Sucharow, said while the SEC has used information from people outside of... 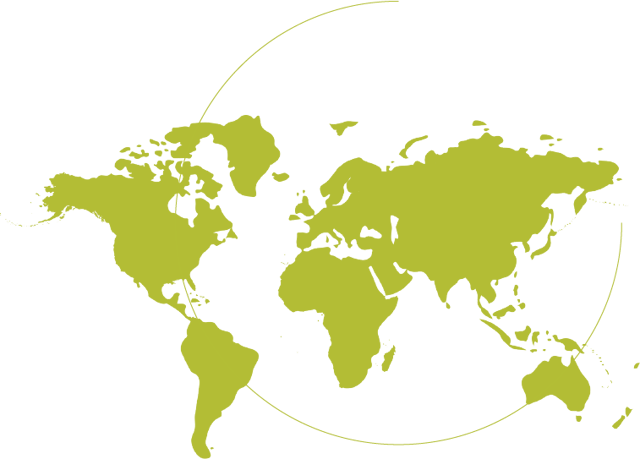 When Dodd-Frank was passed, its whistleblower provisions stated employees who reported wrongdoing to the SEC would be...