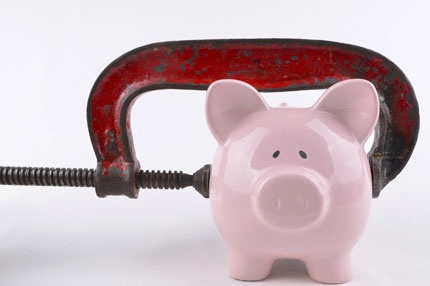 What's Located in Washington, Part of the Government and Rolling in Dough?

With federal prosecutors pulling down record-setting criminal fines in corporate crime cases, the federal Crime Victims Fund is accumulating a massive surplus, authors Jay L. Himes and Robin A. van der Meulen of Labaton Sucharow LLP write. The problem is that the statutes severely limit how the fund (which has reached $9 billion and is growing fast) can be spent. The authors propose a fix.

We've all seen the headlines with the jawdropping corporate criminal fines:

News reports such as this, showcasing the U.S. Department of Justice's success in securing federal criminal convictions and in obtaining huge fines, have become commonplace.

Ever wonder where all the DOJ's criminal fine money goes? The U.S. Treasury's general coffers, perhaps?

The federal department or agency with regulatory authority over the unlawful conduct?

Maybe the U.S. DOJ itself?

The lucky beneficiary of substantially all criminal fines collected by the DOJ is the ''Crime Victims Fund'' (CVF). The CVF is a separate fund within the U.S. Treasury, established by the Victims of Crime Act of 1984 and controlled by the Office for Victims of Crime (OVC). The OVC uses the money in the CVF to support programs that aid the victims of violent crime and their families. Sounds pretty good so far, right?