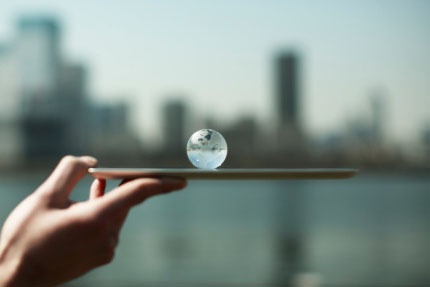 Naked price-fixing agreements among competitors traditionally have been subject to the per se rule, which declares such conduct to be illegal without analysis of its effect on competition.

The rule is rooted in the Judiciary's long-standing experience in analyzing such agreements, and courts have remained steadfast in its application. Recently, there were two challenges to the applicability of the per se rule in the context of foreign price-fixing, both arising in district courts in the Ninth Circuit.

In each case, criminal antitrust defendants relied on language in Metro Industries, Inc. v. Sammi Corp. to support their argument that because the alleged price-fixing conduct occurred abroad, it should be governed by the less stringent rule of reason, which requires proof of anticompetitive effects in order to prove liability.

This argument was rejected in both cases, which distinguished Metro Industries and held that naked price-fixing agreements are per se illegal under the Sherman Act regardless of whether the price-fixing conduct occurs domestically or abroad.