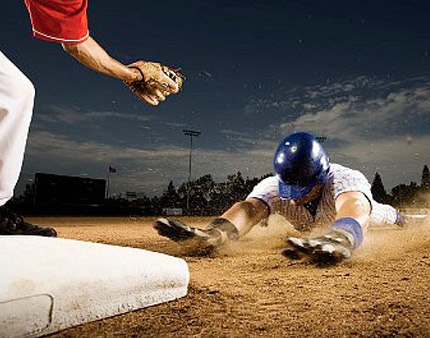 The SEC Whistleblower Program: A Game-Changer for FCPA Violations

While the private sector's role in the broader enforcement context is an established part of American jurisprudence, that role has diminished in recent years.

In August, the Securities and Exchange Commission (SEC) finalized and implemented a whistleblower program enacted under Dodd-Frank, which will dramatically alter the landscape for public and private companies alike. This program, and its first cousin, the SEC cooperation program, will have a game-changing impact on the detection, punishment and deterrence of violations of the Foreign Corrupt Practices Act (FCPA). Indeed, in the SEC's November 2011 release highlighting enforcement activity over the fiscal year ending in September, the agency's Foreign Corrupt Practices Act Unit, formed in 2009, recorded its first 20 FCPA enforcement actions in the fiscal year.

During my tenure as a senior attorney at the SEC, I played a leadership role in drafting the provisions of the whistleblower program and served as the first National Coordinator of the cooperation program. Both programs emerged as a response to the serial misconduct pervading the commercial marketplace. And, importantly, both programs recognize that for law enforcement to be more proactive and effective in identifying unlawful conduct in domestic markets and abroad, it needs greater participation from the public at large.

While the private sector's role in the broader enforcement context is an established part of American jurisprudence, that role has diminished in recent years. Some of this can be attributed to recent court decisions that limit the role of private litigants in securities enforcement. But another reason likely rests on the fact that coming forward to report misconduct has historically rendered the whistleblower persona-non-grata at best, and, worse, exposed to tremendous personal and professional risk.

In this way, the whistleblower program is revolutionary. The program provides significant financial incentives (10-30% of the monetary sanctions collected) to whistleblowers providing original information about possible violations of the federal securities laws. The new anti-retaliation protections are also robust, protecting qualified whistleblowers for up to 10 years, regardless of whether their good-faith reports are ultimately verified. Additionally, whistleblowers may remain anonymous until they wish to receive their award - if they are represented by counsel.