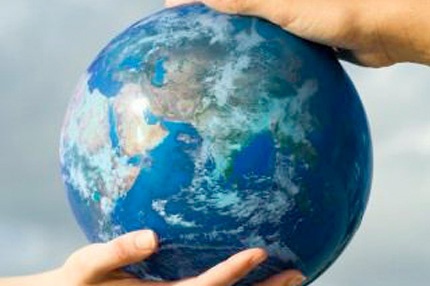 The New World for Ethical Organizations

Just as compliance professionals acted as a force for reform following the enactment of the Sarbanes-Oxley Act reforms in 2004, they can do so again

From the massive corporate frauds at Enron and WorldCom, to the recent scandals arising out of subprime mortgages and mortgaged-backed securities, it seems that the last decade has witnessed an endless serious of corporate and financial scandals. Yet at the same time, we have seen increased regulation mandating stronger internal controls and corporate compliance, with Sarbanes-Oxley, new rules under the Investment Adviser's Act and Investment Company Act, and FINRA (formerly NASD) regulations. The result has been an impressive growth of strong, independent compliance functions, often separate from an in-house law department, with direct reporting to the top through Chief Compliance Officers. In fact, a 2007 Deloitte survey of major financial institutions found that, among the institutions surveyed, spending on compliance increased 159% from 2002 to 2006.(1)

These compliance programs are an important first line of defense and employ impressive arsenals, including:sophisticated internal controls and monitoring systems; ombudsmen, hotlines and investigation teams; and, voluminous employee manuals, policy statements and memoranda about conduct. But given the continued pervasiveness of fraud and misconduct inside companies of all stripes, something is obviously missing. Indeed, after more than 15 years in federal law enforcement, first as a Trial Attorney at the Department of Justice and later as an Assistant Director in the Enforcement Division of the SEC, one thing has become certain about corporate compliance:many programs, well wrought, thoughtful and expensive as they may be, only address half of the equation. What is all too often is missing is an organizational culture that emphasizes and rewards ethical conduct, supports compliance, encourages internal reporting, and fosters open communication between and among all employees.