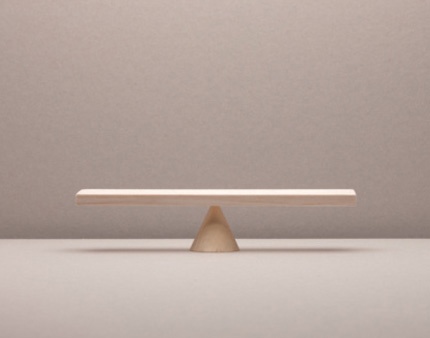 The Duchesses Come Out Swinging in Dukes: Restoring the Balance in Class Certification

Restoring the Balance in Class Certification

Dukes itself arises in the employment discrimination context. However, the majority's ruling could well have a significant impact on class actions generally, including antitrust cases, both in the Ninth Circuit and in those other circuits where the court of appeals has not yet addressed similar issues.