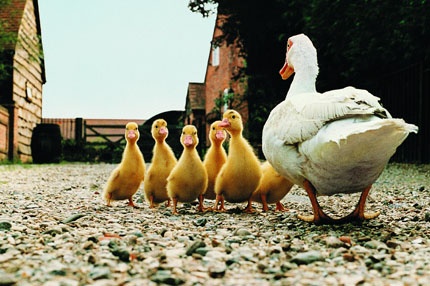 But MLP investments often carry significant risks because investors in these companies generally do not receive the same fundamental protections owed to shareholders of corporations, or even to partners under ancient common law principles.

Specifically, because most MLPs are structured as either Delaware limited partnerships or limited liability companies, Delaware law permits them, through their operating agreements, to modify or altogether eliminate the fiduciary duties that company management would otherwise owe shareholders

MLPs are popular among investors for a number of reasons. Among other things, they often pay hefty cash dividends. The Alerian MLP index - a composite of 50 prominent MLPs and a leading benchmark of MLP performance - had an average annual dividend yield of 5.8%, as of Dec 31. By comparison, the S&P 500 companies had a 1.9% average dividend yield.

MLPs, while they are publicly traded companies listed on major U.S. stock exchanges, are not structured as corporations. MLPs are so-called alternative entities organized as either limited partnerships or limited liability companies.

According to the National Association of Publicly Traded Partnerships, there are more than 100 MLPs listed on U.S. stock exchanges, with more than $400 billion in market capitalization invested in those companies. And these numbers are only increasing: 14 MLPs conducted initial public offerings in 2012, the largest number of MLP public offerings since 2009, according to Dealogic Ltd. Another 20 MLPs went public in 2013.

But investors cannot - and should not - have confidence in these investments unless and until they are given the same fiduciary protections afforded to shareholders of corporations. In the past year alone, we've seen several instances of allegedly aggrieved MLP investors seeking recourse in Delaware courts. The courts' message to these investors has been generally consistent: "buyer beware."

In the meantime, investors should be demanding that MLPs amend their operating agreements to increase managers' responsibility to their shareholders.