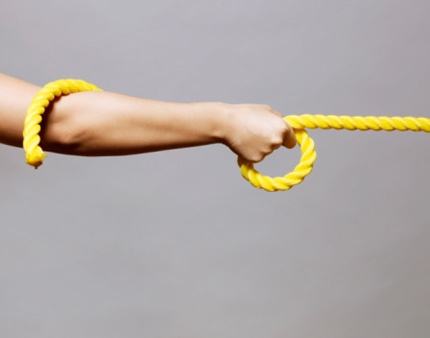 Reining in the Credit Ratings Industry

The reform of credit rating agencies is sure to occupy a central place in the regulatory and legislative agendas of 2010.

The reform of credit rating agencies is sure to occupy a central place in the regulatory and legislative agendas of 2010. While the full extent of these changes remains to be seen, they will likely represent a turning point in the history of this troubled part of the financial services sector.

Few dispute that some kind of reform of the credit rating industry is long overdue. In the wake of the financial crisis of 2007 and 2008, a broad consensus has developed that credit rating agencies failed in their critical function of assessing the creditworthiness of companies and financial instruments.

The evidence of systemic failures in credit risk analysis was everywhere. Just months preceding the collapse of Lehman Brothers, the three top credit rating agencies gave the company investment grades of A or higher. The rating agencies' assessments of toxic securities backed by subprime assets were even more suspect. In e-mail comments uncovered in a recent SEC investigation, one rating analyst suggested that her firm's model did not capture "half" the risk in a deal it rated, and that the deal "could be structured by cows and we would rate it."