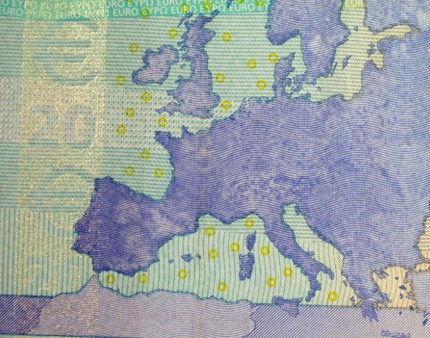 The report should serve as an instructive resource for the EC and member states' national courts for expanding their knowledge and expertise in quantifying damages in antitrust actions.

The purpose of the Green Paper and the accompanying staff working paper(4) was to identify the main encumbrances to a more effective system of antitrust damages claims and to set out options to improve antitrust actions brought within the EU. The White Paper and the accompanying staff working paper(5) were prepared for the primary objective of providing detailed proposals for improving the legal conditions for victims of breaches of antitrust laws under Articles 81 and 82 of the EC Treaty to exercise their rights to seek reparation for their damages.

The White Paper identified the quantification of damages as one of the impediments to damages actions. It noted there was wide support for the suggestion in the Green Paper for further guidance on the calculation of antitrust damages. Toward that end, the EC commissioned a study to assist it in the formulation of a framework, the objective of which is "to provide pragmatic, nonbinding assistance in the difficult task of quantifying damages in antitrust cases, both for the benefit of national courts and the parties."(6) The EC-commissioned report is the result of the EC's desire to develop such guidance. It represents the "next step" in the European policy debate on private damages actions.