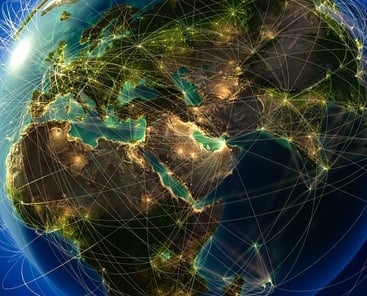 We discuss how foreign securities litigation will continue to evolve and grow more complex in the coming year.

While securities litigation has existed outside the United States for decades, the viability of foreign securities actions outside the United States was truly tested only after the U.S. Supreme Court’s 2010 decision in Morrison v. National Australia Bank, which limited the scope of the U.S. securities laws to securities listed on U.S. exchanges and other domestic transactions. In the years since, investors have been successful in securing significant recoveries through group actions, including those against Fortis SA/NV (now known as Ageas SA/NV) (Netherlands), Olympus Corp. (Japan) and Royal Bank of Scotland PLC (United Kingdom). Investors have achieved noteworthy recoveries despite the fact that U.S.-style, opt-out class actions do not exist in most foreign forums (with the notable exception of Australia).