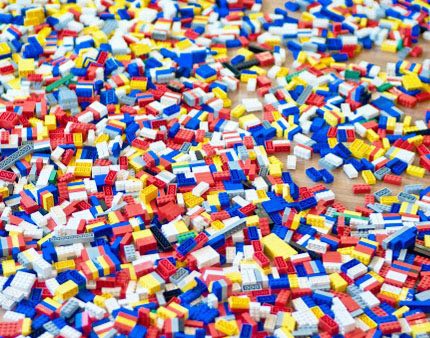 On April 11, 2012, media outlets exploded with the news that the Department of Justice had filed a civil antitrust case against Apple and five of the six largest publishing companies in the United States for illegally conspiring to fix eBook prices. The DOJ's complaint alleged that HarperCollins, Hachette, Macmillan, Penguin, and Simon & Schuster (the "Publishers"), along with Apple, conspired to raise prices by collectively adopting "agency" agreements to market eBooks. Under these new arrangements, the Publishers were able to set the price of their own eBooks and to eliminate pro-consumer discount pricing by Amazon, the then-leading eBook seller, at its Amazon.com website. Apple, the DOJ charged, participated in the conspiratorial activity when, in 2010, it entered agreements with the Publishers to distribute their eBooks through its newly created iBookstore for use with its iPad tablet computer. (2)

Almost immediately after filing suit, the DOJ came under intense criticism. Many wondered whether the DOJ "got it right," as Amazon, the retail monolith with an enormous hold on the eBooks market, stood to gain from the government's lawsuit.(3) Additionally, many assert that, by introducing the iPad, Apple sparked an explosion of innovation and competition in the eBook tech world. For instance, the advent of the iPad pushed the creative minds behind "eReaders" to develop devices with new and improved features such as color pictures, audio and video, and fixed display. These new features contrasted sharply with the black-and-white, "onetrick- pony" that Amazon's "Kindle" reader, introduced in 2007, represented. Shouldn't the government encourage this kind of ingenuity and product development, particularly in emerging markets? Perhaps it should-but certainly not if we have to sacrifice our antitrust laws as a result.

The DOJ, we believe, got it exactly right here. The government's 35-page complaint is rife with secret meetings at upscale New York eateries and communications between high-level Publisher executives. Writing to be "Twombly-compliant," the pleading, which reads like a pitch to a publishing house for a suspense novel, alleges serious anticompetitive misconduct. The DOJ details a price-fixing conspiracy that it could not responsibly ignore.

Thus, while the innovations of Apple and others over the past two years may reflect significant industry advances and offer considerable consumer benefits, still, the antitrust laws cannot be jettisoned to accomplish such goals. That's cheating, and it's illegal. The changes here may be innovative. But the antitrust law is textbook.