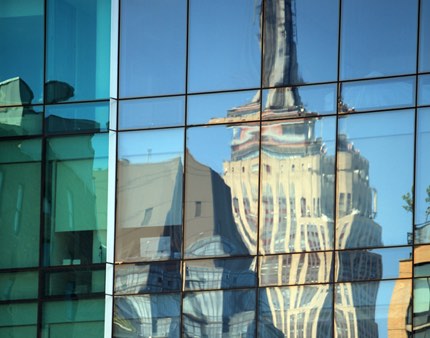 Monopoly Is What Happens While You're Busy Making Speeches

Change we can believe in comes to the Antitrust Division

The Senate confirmed Christine A. Varney as Assistant Attorney General for the Antitrust Division on April 20, 2009. In her first post-confirmation speech three weeks later, Ms. Varney announced the withdrawal, effective immediately, of the Division's controversial 2008 report, "Competition and Monopoly: Single-Firm Conduct Under Section 2 of the Sherman Act." The so-called "Section 2 Report," Ms. Varney said in the Division's announcement release, "raised too many hurdles to government antitrust enforcement and favored extreme caution" in dealing with conduct within Section 2's reach. Although the point could hardly be missed, Ms. Varney emphasized that her action represented a "shift in philosophy," and was designed to "let everyone know that the Antitrust Division will be aggressively pursuing cases where monopolists try to use their dominance in the marketplace to stifle competition and harm consumers . . . ."

Antitrust is rarely good theatre. But this was high drama, indeed, not only for antitrust practitioners, but for the public at large. The New York Times ran the withdrawal as a Page 1, top left-margin story. To put into context the significance of Ms.Varney's action, let us recall the abyss into which Section 2 had fallen during the past administration. After that, Jay Himes tries to read the tea leaves going forward.