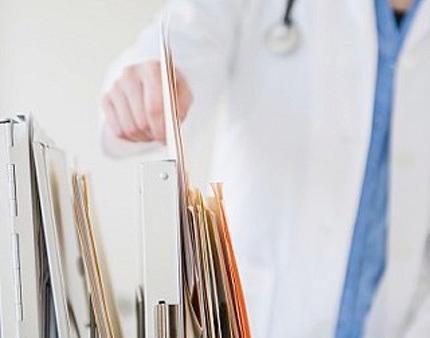 Just What the Doctor Ordered: A Second Opinion for Vertical Price-Fixing

For antitrust practitioners and government enforcers, Leegin closed one door, while opening still others

In Leegin Creative Leather Products., Inc. v. PSKS, Inc., a 5-4 Supreme Court majority held that the antitrust rule of reason would henceforth apply to minimum vertical price-fixing. Often referred to as "resale price maintenance" or "RPM," minimum vertical price-fixing is an agreement between a supplier and customer setting the floor price, below which the customer will not resell the product. Leegin overturned the nearly 100 year-old Dr. Miles precedent, which held that vertical price-fixing was a per se federal antitrust violation-unlawful in and of itself, without any need to inquire whether the agreement produced anticompetitive effects. As Leegin's narrow majority reflects, the question was a close one. Indeed, while the United States Antitrust Division ("DOJ") and the Federal Trade Commission ("FTC") had urged the Court to reject per se treatment, 37 states, led by New York, argued that the per se rule was appropriate.

The debate over RPM centers on the fact that vertical price-fixing's purpose is to increase an item's price beyond that likely to prevail absent the price-fixing. As a leading commentator has said, RPM "tends to produce higher consumer prices than would otherwise be the case. The evidence is persuasive on this point." Dissenting in Leegin, Justice Breyer estimated, albeit roughly, an impact of $750 - $1000 per year for a family of four.

Increasing an item's price usually is thought of as harming consumers, and hence agreements that do so raise antitrust red flags On the other hand, RPM defenders contend that vertical price-fixing can operate to ensure that dealers provide services to customers, which translate into additional value. They further argue that, if a supplier permits its product's resale price to be set too high, competitors will capture sales and eventually drive down the price. Market forces will, in other words, protect against consumer harm.

This debate has persisted for decades among antitrust practitioners, economists, and business people. So, a Supreme Court ruling could hardly be expected simply to end the matter. And it has not.

Leegin now commands widespread attention. Antitrust practitioners are endeavoring to grasp the ruling's impact on the business community. Government enforcers are re-energized, not only at the State level-where RPM and vertical restraints in general have been an area of traditional concern-but also at the FTC. Even the DOJ-where RPM dropped off the antitrust radar screen years before the Bush administration essentially shut down civil non-merger enforcement-has gotten into the act. Congress itself has bills in both houses that are designed to reinstate per se treatment for RPM.