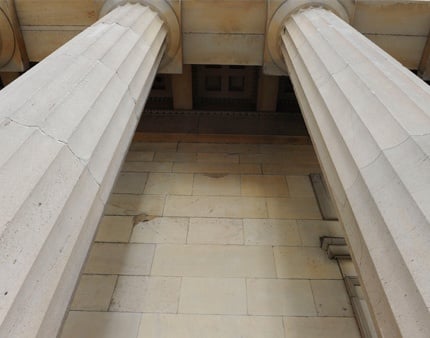 Iqbal and the Twombly Pleading Standard

While the court's two-pronged approach might bring more consistency on how a pleading is analyzed, it remains to be seen with respect to innumerable claims as to how plausibility might be sufficiently pleaded.

Rare is the case where a defendant does not file the "Twombly motion" decrying the woeful inadequacies of a plaintiff's pleading. And thanks to Justice Souter, the word "plausibility" has entered into our everyday vernacular as members of the bar.

While Twombly clearly had consequences on the law regarding pleading an adequate claim, the decision left unanswered several questions.