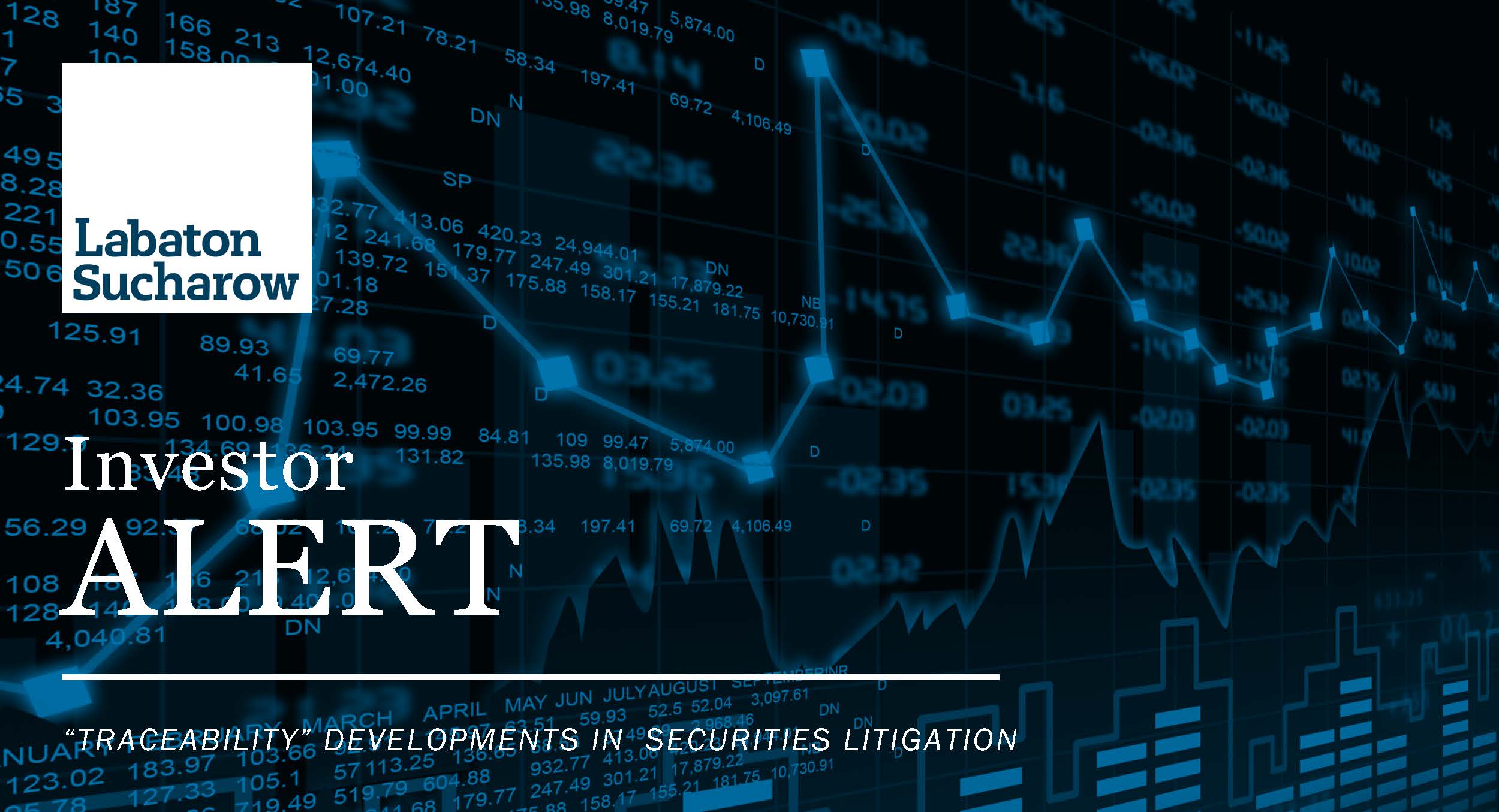 In July 2020, Quadre Investments, L.P. (“Quadre”)1 sued Sky Solar Holdings, Ltd. (“SKYS”) and its controlling stockholders.2 The lawsuit challenged what had become a troubling trend involving short-form mergers of Cayman Islands corporations listed on U.S. exchanges—a significant cohort of companies because Cayman incorporation is a primary route for Chinese-headquartered multinationals to access U.S. investors. The troubling trend was that Cayman Islands corporations would announce a tender offer to be followed by a short-form merger where the corporation would be acquired by its controlling stockholder, then take the position in public filings with the SEC that appraisal rights are not available to minority stockholders because of a self-serving interpretation of Cayman Islands law. In just the past few years, this transaction structure has been used to mislead investors into believing they do not have appraisal rights in relation to short-form mergers involving at least six Cayman-incorporated, U.S.-listed companies, including SKYS.

Quadre’s case took issue with SKYS’s disclosures adopting the position that, because remaining stockholders would be cashed out via a short-form merger, instead of a long-form merger that involves a stockholder vote, appraisal rights were not available under the Companies Law of the Cayman Islands (the “Companies Law”). Section 238(2) of the Companies Law outlines procedures for exercising appraisal rights in certain situations and requires a stockholder to provide written notice to the corporation that it is exercising its appraisal rights “before the vote on the merger or consolidation.”3 SKYS, along with many other Cayman Islands companies and their controlling stockholders, wrongly relied upon this provision to claim definitively that no appraisal rights exist in connection with short-form mergers of Cayman Islands corporations. In Quadre’s case, SKYS agreed to amend its disclosures to indicate that SKYS’s position was based upon an interpretation that had never been addressed by the courts (and one that Quadre found to be highly dubious). However, SKYS’s self-serving interpretation now has been ruled to be affirmatively wrong by a Cayman Islands court.

On January 28, 2021, the Grand Court of the Cayman Islands ruled in In the Matter of Changyou.com Limited4 that the Companies Law provides appraisal rights (called “dissenters’ rights” in the Cayman Islands) in connection with short-form mergers, despite the absence of a stockholder vote. Changyou is an online gaming developer based in China that, prior to its short-form merger, was incorporated in the Cayman Islands and listed on the NASDAQ. In January 2020, Changyou announced that it was entering into a short-form merger with its parent company, which controlled over 95% its voting power. When Changyou further announced that no appraisal rights were available under the Companies Law, a group of investors disagreed and sought a determination of fair value by the Grand Court under Section 238 of the Companies Law.

It would be absurd to exclude a dissentient member of a company subject to a short-form merger from the protection of section 238 simply because, unlike in the case of a long-form merger, that member is not allowed to vote. The need for protection is no less clear and so Parliament should not be taken as having intended such a consequence absent express words to that effect.7

The Grand Court also determined that Changyou’s interpretation would produce inconsistencies with other provisions of the Companies Law, was incompatible with rights guaranteed under the Cayman Islands’ Constitutional Bill of Rights (such as the right to peaceful enjoyment of one’s property), and would set Cayman Islands law apart from similar statutory regimes that exist in Delaware, Bermuda, and the British Virgin Islands. On the latter point, the Grand Court noted that “if the Company’s construction of section 238 is correct, the Cayman statutory regime would be an outlier.”8  That, according to the Grand Court, weighs “heavily against the construction of section 238 contended for by the Company,” as it “would be very surprising if Parliament had intended, without expressly saying so, that the Cayman Islands be, as amongst its competing jurisdictions, an international outlier. . . .”9  To the contrary, the Grand Court instructed that “instead of reading the procedural provisions of section 238 as excluding short-form mergers, they should be construed [] so as to allow for access to the protection of section 238 and so, to avoid any implication of minority shareholders being susceptible to having their shares compulsorily acquired at other than fair value as appraised by the court. . . .”10

The Changyou ruling has major implications for investors in Cayman Islands companies trading on U.S. exchanges, particularly those investors who might seek appraisal. The ruling justifies Quadre’s lawsuit against SKYS, and solidifies the notion that a public filing stating that appraisal rights are not available in connection with Cayman short-form mergers is affirmatively incorrect. While that was true before the Changyou ruling, controlling stockholders and their advisors are now unable to mislead shareholders by dressing up their self-serving position as fact or even interpretation. Practically speaking, this should end (or, at minimum, pause) the trend of attempting to block appraisal rights in the context of short-form mergers in the Cayman Islands. Investors should be on the lookout for incorrect and harmful corporate positions and/or disclosures concerning appraisal rights, and seek legal counsel accordingly.

4In the Matter of Changyou.com Limited, Cause No. FSD 120 of 2020 (ASCJ) (Jan. 28, 2021) (“Changyou”). Labaton Sucharow LLP is not and has not been involved in the Changyou matter pending the Cayman Islands Grand Court. The firm is counsel to the plaintiff in a related federal securities class action pending in the federal District Court for the Eastern District of New York against Changyou and certain of its executives and affiliates, styled ODS Capital LLC v. Changyou.com Limited, et al., Case No. 1:20-cv-05973 (E.D.N.Y.).